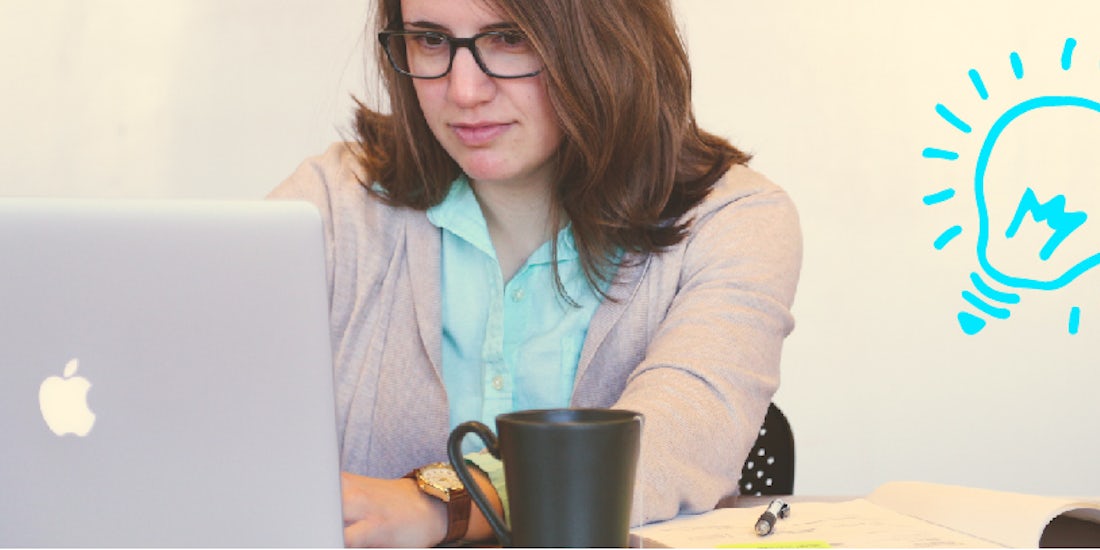 Before exploring the habits of Generation Y and Z, it is important to understand the context that society is experiencing with the onward march of technology.

Automation has risen from the advances in technology, and has led to the demise of many jobs in many different sectors; from the financial services sector to retail and the automotive industry. The ‘job for life’ has disappeared and many workers now survive on changing and developing their skill set, allowing them to become career breakers; those that change direction every 5-10 years. This has become incredibly empowering for some, but highly unstable and uncomfortable for others.

Information is the driving force behind the technology revolution, as more commerce and activity is fed into the online world, retreating from the real world. Amazon, as an example, is a beneficiary of the switch to the online world and has since taken a considerable market share away from the traditional high street business.

Industrial changes have had an enormous direct impact on jobs for the Generation Y individuals. Generation Y is defined as those born between 1980 and 2000. Various studies have looked at this generation which will make up 75% of the world’s workforce by 2025. Generation Y are more interested in quality of life than earning top salaries, and both generations are heavy consumers of online content.

Getting to know Gen Y

Generation Y are also known as the ‘rental generation’. This could be a result of the overheated property market, however, the rental of services like Spotify and Netflix and even cars are all hallmarks of this generation. In work, the ‘gig’ economy is beginning to shape their lives. The ‘gig’ economy offers a certain type of freedom but very little security. Uber drivers and AirBnB owners are all self-employed and make up a substantial number of ‘gig’ economy jobs.

The influx of zero hour contracts, implemented by many high profile employers, are mostly made up of the Generation Y workforce. What’s interesting is that a study researched by Intuit, the makers of Quickbooks software, found that 70% of all the new jobs in the UK economy from 2008 to present day are actually ‘gig’ economy jobs.

Traditional advertisers should be wary of their future, as only 1% of Generation Y believe the adverts that they see and they base their purchases on peer recommendations. Over 33% of this generation will consult blogs and reviews online before deciding on a purchase. (1)

Graduates of Generation Y are also ultra-mobile. The rental lifestyle and opening up of global employment market has enabled many individuals to achieve more than their parents and work abroad. KPMG found that over 70% of graduates - regardless of country - are eager to work abroad upon graduation. (2)

Getting to know Gen Z

Generation Y are about to be joined by the post-millennials- those born after 2000- who have been dubbed Generation Z. The most interesting thing about this generation who will enter the workplace in the next 5 years is how different they are to Generation Y.

The main feature of Generation Z is they are the first generation in history to have always known the internet and smart devices. This native ability has developed very interesting traits for this group.

Firstly, as all previous generations struggle with social media and online personas, we find Generation Z are personal brand ambassadors who use social media to develop their profile either to stand out - or fit in. This is a slick generation who really understand what online is for and are very suspicious of any online site that owns or sells their content. This is the generation that has made social media apps like Snapchat that have a ‘self-destruct’ mode allowing authors to wipe their content from the net.

They are embedded in the world of online and require instant feedback from their peers on any content they do post online. A study of a group of teen girls who are obsessed with selfie photos found that each girl would spend several hours taking hundreds of selfies before uploading their favourite one to social media. If they received no positive comments from friends within a few minutes they would delete the picture and repeat the process again. This may seem to the outsider as bordering on obsessive and compulsive but in many ways this could also indicate a strong perfection trait within Generation Z. In a future customer service world where high expectations will be the norm, society may have the ideal candidates to fulfil these roles.

Another interesting facet shows how history can repeat itself. Whilst many in Generation Y are selflessly wanting to make the world a better place, Generation Z crave the credit and are driven by their income reflecting the hard work they do. In many ways, this was the ethics of their grandparents from the baby boomer generation who share this approach in so many ways.

Generation Z are more risk adverse than previous generations and have an entrepreneurial attitude which they use as a survival mechanism, not because they want to be the next internet billionaire. They are also obsessed with contingency plans and are far more comfortable with change than other generations.

Finally, and less surprisingly, Generation Z actually assimilate online information faster than the rest of us. Mitch Kapoor, founder of Lotus Software was quoted as saying ‘Getting information off the internet is like taking a drink from a fire hydrant’’. Most of us have struggled with the basics of interrogating Google but this generation are tuned in to use online as an efficient extension of their physical world.

If we fast forward a decade, when Generation Y will be most of the workforce and other than a few silver surfers, the remainder will be Generation Z. The question then might be how to get the best out of both groups who have such different needs. In essence, we are living through a similar situation as the baby boomers and Generation Y try and coexist in a very different kind of workplace.