Blue Monday 2020: How to keep your staff’s spirits high

Uh oh, it’s here... the day commonly thought to be the most depressing day of the year. Let’s look at how you can combat the blues this Monday. 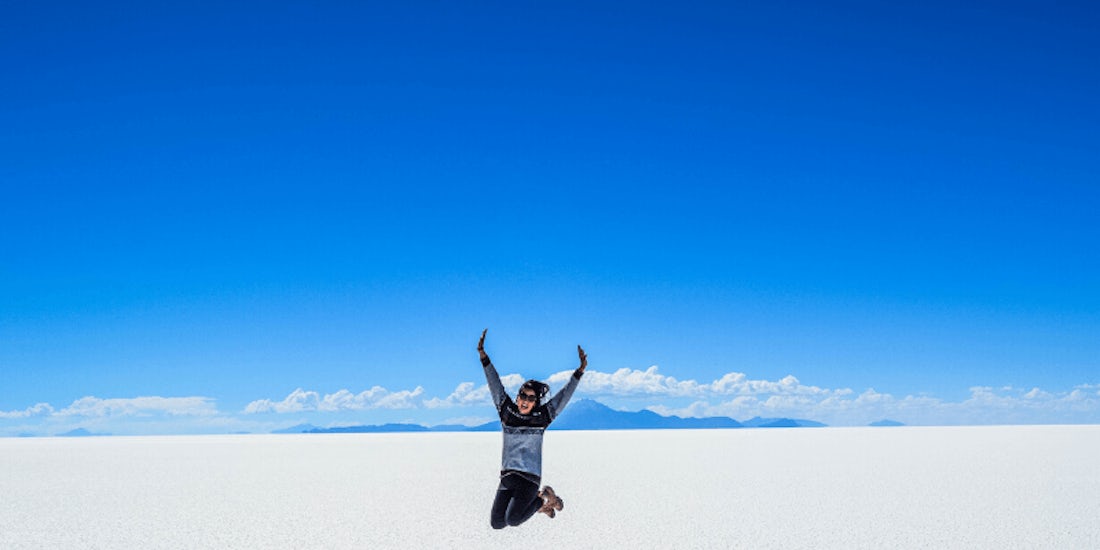 You’re probably familiar with the ‘January blues’, but Blue Monday is one step further.

It’s supposedly The Most Depressing Day of the Year and typically falls on the third Monday of January—this year it lands on 20 January 2020.

What is Blue Monday?

The term was coined by former UK holiday company, Sky Travel, back in 2004. It was the brainchild of research psychologist, Dr Cliff Arnall, who used a ‘formula’ that looks something like this:

So is Blue Monday actual science?

Nope, it’s a pseudoscience—so it’s not the real deal. And some say that it’s a marketing ploy to get people to buy more holidays. However…

There’s no arguing with the fact that January can be grim. We’re fed up of winter and waiting for pay day, and lots of us are living off Lemsip as we battle colds at our desks. And this combination is the recipe for feeling a bit blue.

So to help lift your staff’s spirits this Blue Monday, here are our top three tips:

1. Get moving in the great outdoors

Don’t worry, we’re not suggesting you do a 10k or run up and down stadium steps, Rocky-style. Just a few minutes of walking in daylight and getting some fresh air can reduce stress levels.

Sure, it’ll be less strolling through the Cotswolds and more walking through the city centre, but encourage your people to get outside and moving on their lunch breaks today—it’ll work wonders for their wellbeing.

We know you’re at work, so we’re not talking about hitting your local for happy hour. But the adjustment from festive merriment and socialising back to the daily grind can leave people feeling a bit lonely and isolated in January.

So today’s the day for positive team meetings and making sure we’re really talking to each at work. We’re all in this together.

People are prone to feeling overwhelmed with their workloads at this time of year. Playing ‘catch up’ after two weeks off, with an overflowing email inbox and a seemingly never-ending list of 2020 goals to start achieving straight away…

So take stock of this week’s tasks with your team, set some realistic goals—and plan how to achieve them. A little plotting on a Monday can make the whole week go more smoothly, and will keep your staff feeling bright instead of blue this January.

Back to Healthy minds

How to prevent employee burnout this winter