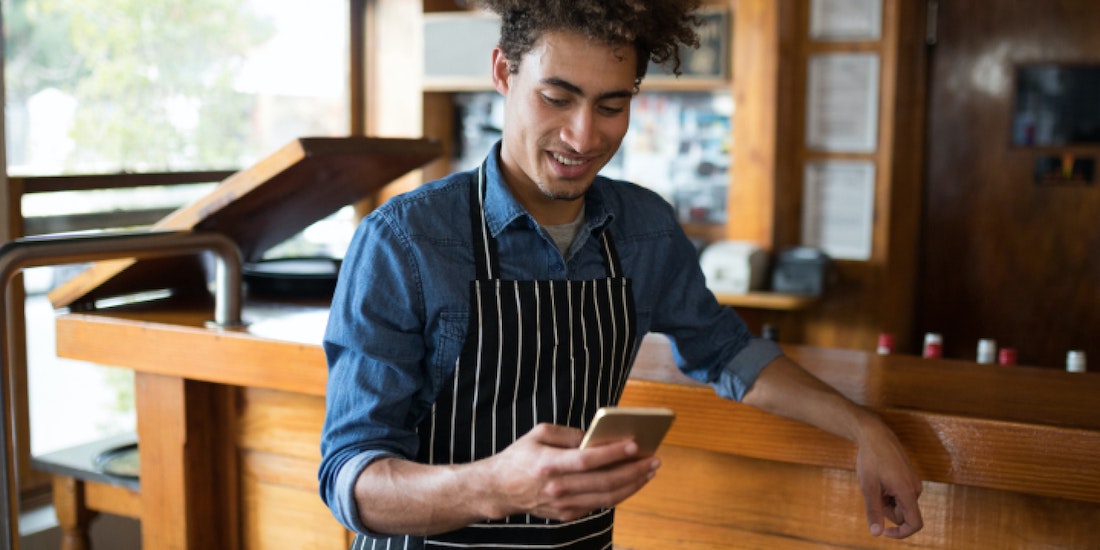 The Ontario Employment Standards Act (ESA) outlines the responsibilities and rights of employers when it comes to pay.

Changes are made to the ESA when new legislation surrounding employment law is passed. To run a successful business and avoid any breaches of contract, you need to keep up to date with any changes.

Recently there has been an increase in the minimum wage in Ontario, it’s key you understand your new requirements.

In this guide, we’ll discuss the changes made to minimum wage, how much you should be paying your employees, and, what to look out for in the future.

What is the Minimum Wage?

The minimum wage is the lowest income an employer is legally allowed to pay their employees.

Failure to pay your staff this amount is a violation of the ESA and could land you in legal trouble with potential employment tribunals.

The following are eligible for minimum wage payment:

When Was the Minimum Wage Increased in Ontario?

Following new legislation being passed by the Ontario government, the increase in the minimum wage in Ontario came into force on January 1st, 2022.

The announcement was made as part of the 2021 Fall Economic Statement.

What is the Minimum Wage in Ontario?

The new general hourly minimum wage in Ontario is $15. This is a 65 cents rise from $14.35 per hour previously.

However, if this wage increase falls midway through an employee’s pay period – it’s treated as a split pay period. You must pay your employee the minimum wage for each of those amounts of time.

For example, if the change comes in halfway through the month, the increase in pay must be paid for the other half.

Does the Minimum Wage Increase in All Jobs?

Failure to do so can lead to you paying staff incorrectly and a breach of contract.

Homeworkers’ minimum wage has increased to $16.50 per hour. Whilst hunting, fishing and wilderness guides have risen to $75 an hour if working less than five hours in a day.

What is the Student Minimum Wage in Ontario?

Students under the age of 18 who work up to 28 hours a week must receive the student minimum wage, which is $14.10 per hour.

This is the same if they’re working during the summer holidays or when school is in session.

Students who work more than 28 hours a week when school is in a session receive the general minimum wage ($15 per hour).

When is the Next Minimum Wage Increase in Ontario?

There could be an annual increase in the minimum wage in Ontario. These new rates will come into force from October 1st2022 with any changes being announced on or before.

Any changes will be announced via the Ontario Employment Standards Act website.

Get Help with Your Minimum Wage Pay Today with BrightHR

It’s important you pay your employees the minimum wage when required. Failure to do so is a violation of the ESA and is a breach of contract.

If you need assistance with minimum wage pay, BrightHR has a handy tool that will make the whole process entire process easier for you.

Our HR document storage allows you to store your employee contracts and handbooks on the cloud for you to make changes whenever required.