We explain why menopause is such an important issue and give you the tools to put your policy in place today. 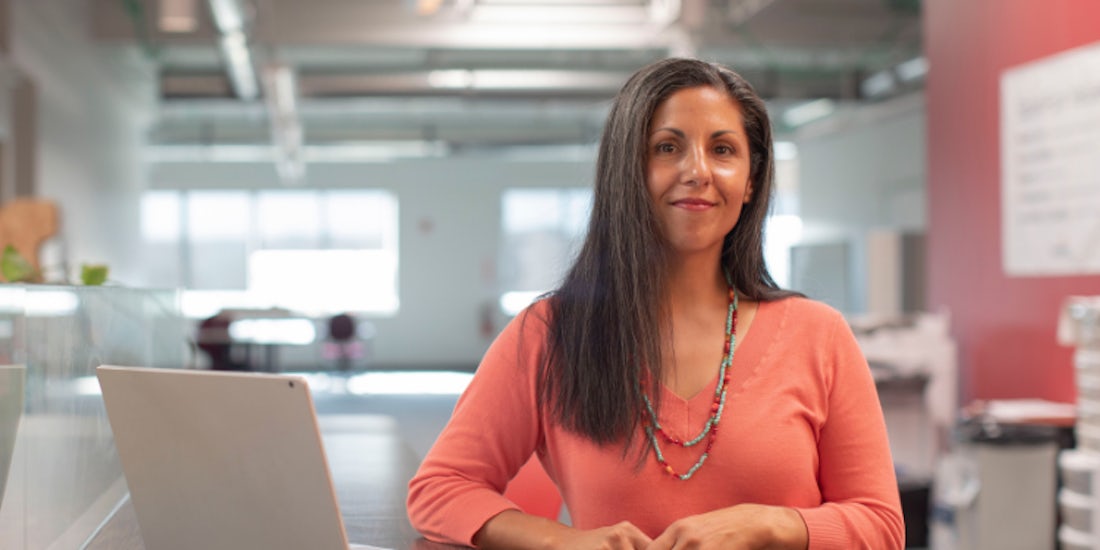 Conversations on feminism, gender equality and discrimination are often in the spotlight, yet talking about periods and the menopause has long remained taboo.

But the approach to ‘the change’ is finally changing…

Thanks to awareness events like World Menopause Day and new government initiatives, the subject is finally being taken seriously. But what does that mean for employers?

It means that you should put a menopause policy in place in your business as soon as possible.

Don’t worry—we’ll tell you exactly how to do that.

But first, let’s take things back to basics to help you understand why this is such an important workplace issue.

What is the menopause?

The menopause is a natural part of the female life cycle, as their oestrogen levels decline and they stop having periods.

The age at which this happens varies, but it’s typically between the ages of 45 and 55. In the UK, the average age a woman reaches menopause is 51. However, around one in 100 women experience the menopause before 40.

The length of the menopause also varies. Menopausal symptoms usually last about four years, but around one in 10 women experience them for up to 12 years.

Over 80% of menopausal women experience symptoms. But remember, the menopause can also affect people in the trans community.

A transgender woman (those who identify as female but were assigned male at birth) might also experience menopausal symptoms as a result of hormone therapy.

What are the symptoms?

Over 80% of people going through the menopause experience symptoms. The most common ones include:

How does the menopause affect the workplace?

Regularly experiencing the symptoms listed above will naturally impact an employee’s attendance and productivity.

One report found that 94% of people who’d been through the menopause said it had negatively impacted their work. Just over 50% had taken time off sick, and 10% had missed more than eight weeks of work because of their symptoms.

The effect on our economy and society

Improper menopausal support affects much more than just the individual and their business—it also impacts our wider economy and society.

What are the government doing to help?

The government has committed to establishing dedicated specialist menopause clinics across Ireland.

This follows a recommendation from the Women’s Health Taskforce, which was established to improve the standard of women’s healthcare.

The first centre is set to open this year at the National Maternity Hospital in Dublin.

That’s great. But what more can I do as an employer?

It’s important to put a workplace menopause policy in place as quickly as possible. But… where to start?

Well, right here—we’ve put together a FREE menopause policy template for you to use in your business.

Download it now and start protecting your people and your business straight away. Just click the banner below.