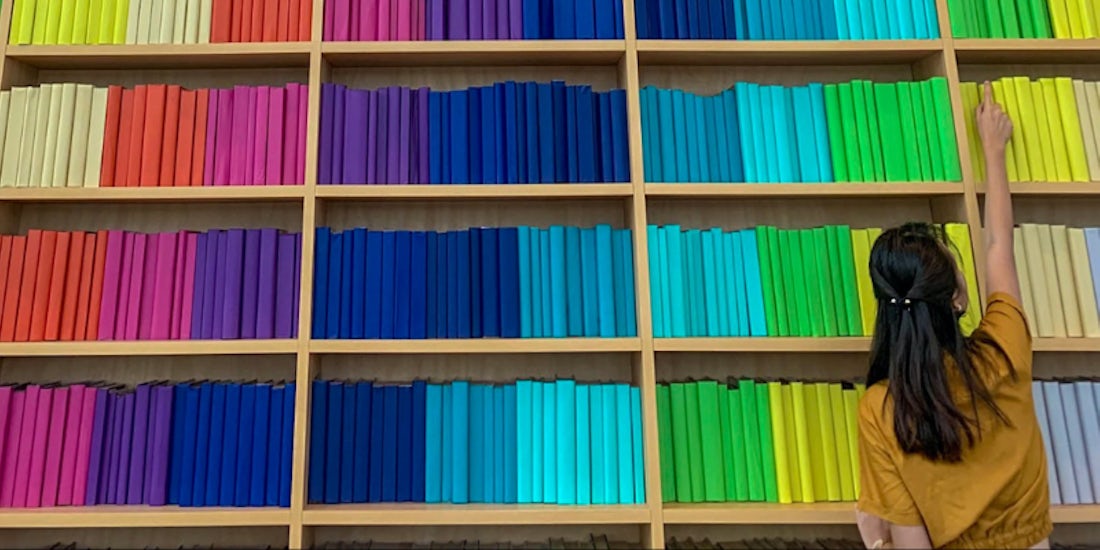 Why use gender-neutral language?

Plus, gender identity and gender expression are protected grounds under the Canadian Human Rights Act. That means you could face legal action for discriminating against trans and non-binary folk at work.

Well, short of a potential lawsuit, gender-neutral language promotes equality and diversity in the workplace.

Do you need help creating inclusive policies for your workplace?

BrightHR is here to help. Our BrightAdvice is a confidential helpline that gives employers 9-5pm access to expert advisors for clear, practical, and jargon-free advice.

This dedicated helpline saves you time and the trouble of Googling answers to important and sensitive HR questions. To learn more, call us at (1) 888-220-4924 or book a free demo today. **

Ask away, we’ve got lightning fast answers for business owners and employers powered by qualified experts.