Andy Reid’s story is one of astounding courage, and BrightHR is extremely proud to announce him as our new ambassador. 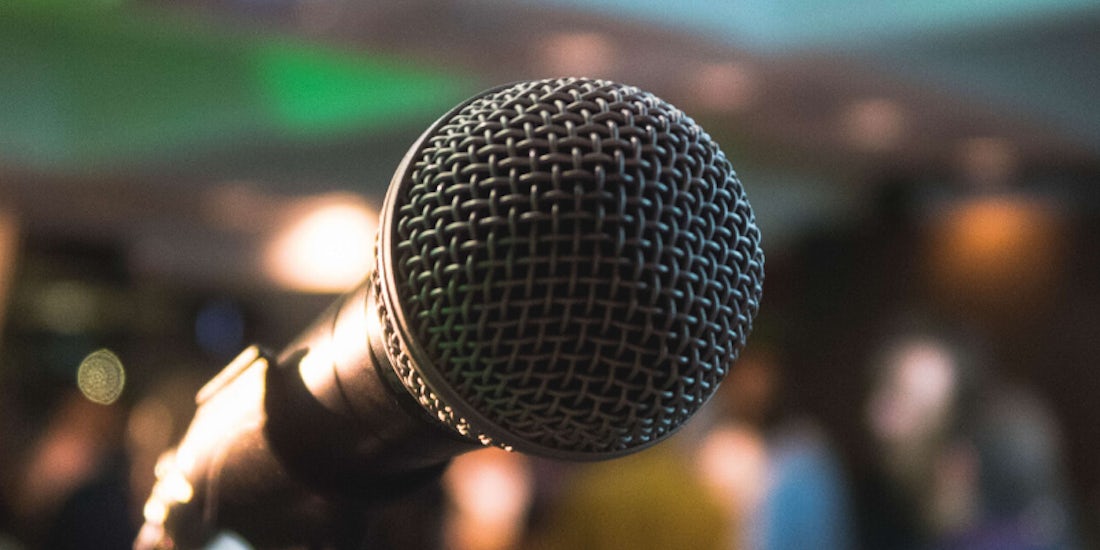 What Andy has overcome and achieved in his life is little short of unbelievable.

Andy was injured so badly that it was thought he would not survive, but he defied the odds to the extent that, within a month, he was able to meet up with members of his patrol again.

In Andy’s words, “I’m a survivor, not a victim.” It’s this message he shares in his motivational speaking, and Andy gives powerful and inspirational presentations about self-belief and the power of goal setting.

Andy now owns and runs several companies, and we’re honoured to be able to support the day-to-day running of his businesses with our BrightHR software.

You can read more about Andy’s incredible story here.