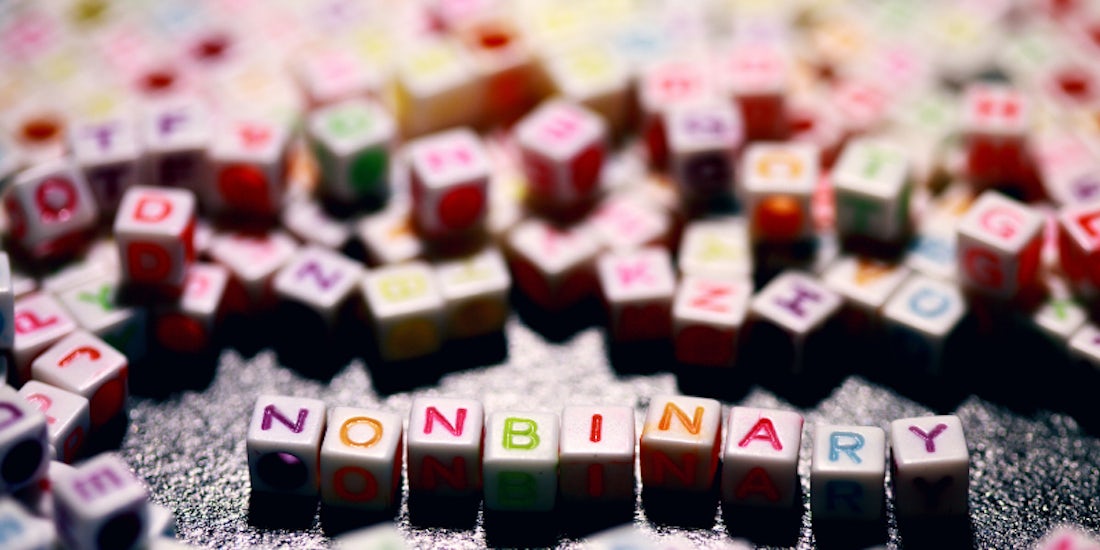 Being an ally is one of BrightHR’s core values. So when national trans-led charity, Gendered Intelligence, came to us with a request, we wanted to know what we could do to help.

The charity pointed out that there was no option to identify as non-binary within our software. And on hearing this, we knew we had to create something.

That’s why we worked quickly to add a new gender identity software update to BrightHR. Let’s tell you more about it and why it’s so important…

Our new non-binary gender identity update allows businesses to give their employees power over how they are addressed and identified in the workplace. Here’s how it works…

Jay Stewart, CEO of Gendered Intelligence, believes this is a great step forward:

“This change will have a positive impact on many of the growing number of non-binary employees and will let them know that they’ve been meaningfully included in their organisation’s thinking from the get-go”, he says.

“For too long, people have had to make uncomfortable choices around which of the two options to go with, knowing that neither was right for them. Now they’ll have real choice and a sense of empowerment to be recognised as themselves, without having to have awkward conversations with HR”.

Why is inclusivity important?

Here’s a few words from our CEO, Alan Price, to explain why it’s essential to promote an inclusive and respectful working environment.

"Organisations and HR leaders must talk about the steps they are taking to create an inclusive, kind, and safe workplace culture to support and welcome individuals from all gender identities.

“All businesses share in the effort to combat the discrimination and harassment faced by individuals in the workplace—despite many great strides made over recent years.”

How can I be more inclusive?

This week’s International Pronouns Day (21st October) is a great way to open up the conversation in your workplace around gender diversity.

You can use it to explain just how important it is to refer to people by the pronouns that they determine for themselves and share resources with your team. You can find more information on the LGBT foundation and Gendered Intelligence websites.

And of course, if you’re a BrightHR customer, you can start using the new non-binary gender identity update for new staff now. Just log in to your BrightHR to get started.