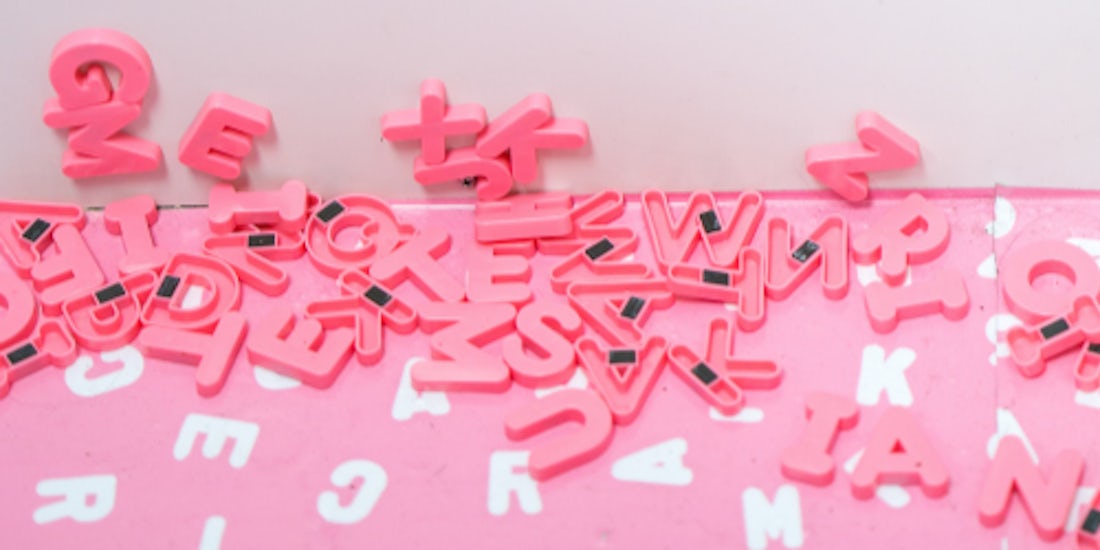 Exactly what it says on the tin.

Plus, after a landmark tribunal ruling in 2020, non-binary and gender-fluid identities should fall under the ‘gender reassignment’ characteristic, which is protected under the Equality Act 2010. That means you could face legal action for discriminating against trans and non-binary folk at work.

Well, short of a potential lawsuit, gender-neutral language promotes equality and diversity in the workplace.

And according to ACAS, equal and diverse company enjoys benefits like:

That’s why our HR experts have carefully crafted an up-to-date guide to equality and dealing with discrimination. And we want to share it with you.

Inside we’ve covered a wide range of sensitive topics, from gender equality to race, religious, and disability discrimination.

The four-day working week: Should we follow in Iceland's footsteps?