The four-day working week: Should we follow in Iceland's footsteps?

Researchers are calling it an ‘overwhelming success’, so what can we learn from Iceland’s new shorter working week? 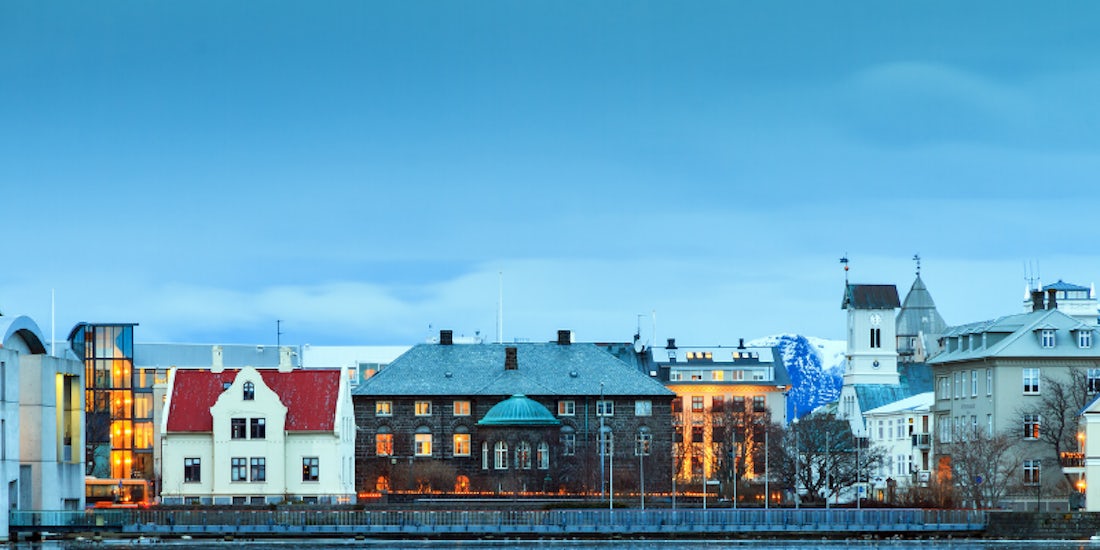 For what seems like a lifetime, the tantalising prospect of a four-day working week has been a distant mirage – shiny, but definitely too good to be true. But whispers about a whole host of business benefits have been getting louder and louder. And now that COVID-19 has forced conversations around flexible working, the idea is stirring up a lot of commotion.

So much so, that employers are starting to listen.

Countries like Sweden, Japan, Spain, and the US are all piloting shorter work weeks, but it’s Iceland who’s leading the pack.

So, what’s going on in Iceland?

And a whole range of professions took part including teaching, care, city maintenance, and policing—the Reykjavik mayor’s office even got involved!

Many of the workers included in the trials went from a 40-hour week to a 35 or 36-hour week. And now, 86% of Icelandic workers have either moved to a four-day working week, or they will get the right to.

But a shorter working week means less gets done, right?

Autonomy, a UK-based think tank, noted a remarkable rise in productivity in Iceland. The same amount of work (or more) was getting done despite the reduced hours.

Icelandic police closed an extra case per month on average, and the registry office reduced their application processing time from six days to just two.

And it’s not just productivity that’s soared—workers’ wellbeing has too! The Directorate of Internal Revenue recorded a 90% satisfaction rate in the workers that were trialled.

The new work hours are even positively affecting social issues. The Government Equalities Office found that men were much more likely to pick up domestic chores with their time off, including helping out with children.

And that’s on top of lower costs for powering workspaces and commuting to work—so, it’s a win-win.

Sounds great! Is anything similar coming to the UK?

Not yet. But there’s growing support for it.

According to a Survation poll, 64% of people across the UK support the idea of a four-day working week. Only 13% said that they wouldn’t be up for it.

Realistically though, a nationwide change won’t be possible without government support. So, until that happens, you’re going to have to find other ways of adopting a more flexible working style.

You could let your people work from home two or three days a week. Or give them flexible working hours so that they can manage their workload around family life. It doesn’t have to be this drastic, either. It could be as simple as letting staff clock off at 4pm on a Friday, instead of 5pm. Or doing team drinks (whether virtually or in-person) at the end of the week.

But if my staff are working flexibly, how will I keep track of their working hours?

When it comes to considering your new flexible work arrangements, there’s always one problem that rears its ugly head: how do you know who’s working and where?

Blip is a modern clocking app that makes managing your staff hours simple, and it’s already been used over 10 million times worldwide.

Workers can clock in and out at the tap of a button, and employers can see that their staff are working when and where they should be.

Blip promotes productivity by holding people accountable for their own hours. That means you can get back to what you do best—running your business.

So, whether flexibility is becoming more of a priority at work, or you’re just looking to streamline your people management, try Blip.

Sign up for a free demo today. Or, if you’re ready and raring to go, save 10% by buying online.