Getting redundancy and maternity leave wrong can cost companies big money. Here’s how to avoid a hefty fine. 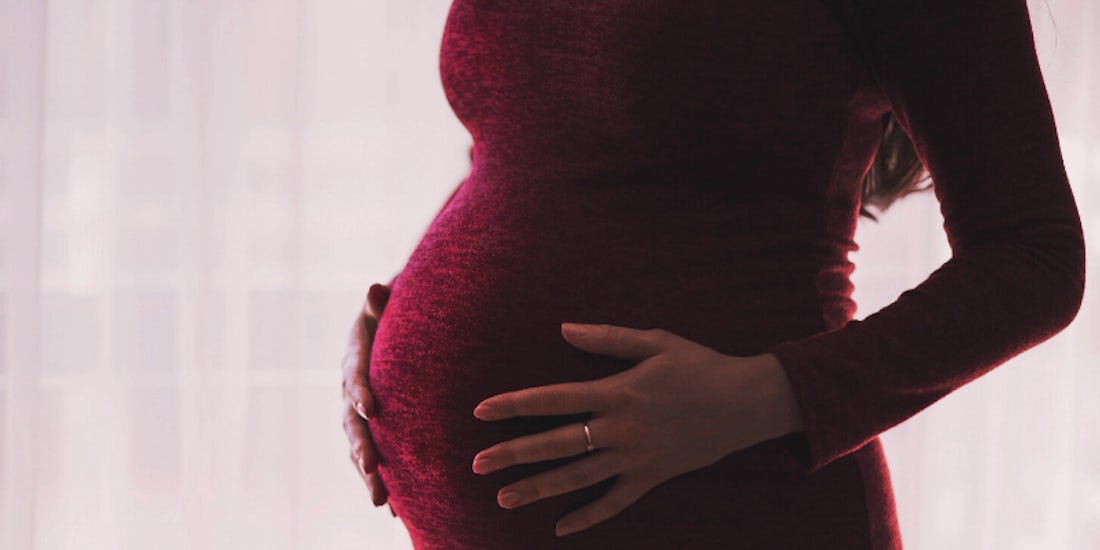 The Liz Earle Beauty Company made waves in the media last week after an employment tribunal instructed the beauty giant to pay out in an unfair dismissal case. Let’s see what made the headlines…

A former employee, Mrs Heidi Larkin, made a claim against Liz Earle (now owned by US company Walgreens Boots Alliance) for giving her two weeks’ redundancy notice when she was eight months pregnant.

Mrs Larkin said she believed the company ‘rushed through’ her redundancy before her maternity leave would put her in a ‘protected period’ of employment.

She said that the company rejected her applications for two new digital marketing roles—even though they were similar to the role she’d already been doing at Liz Earle for over five years.

The Liz Earle Beauty Company argued that Mrs Larkin’s redundancy was not pregnancy or maternity discrimination, but part of a restructuring exercise that saw another three roles terminated, too.

However, the company admitted that it had “fallen short” of its usual employment standards, “which we sincerely regret.” The Tribunal ordered Liz Earle to pay Mrs Larkin £17,303 in compensation.

As an employer, here’s what you need to know:

The law states that your employee has redundancy rights if they’ve worked continuously for you for two years or more. And these rights include being provided with ‘suitable alternative employment’ wherever possible.

This means that you, the employer, have a duty to try to move your employees into other positions within your organisation before you start the redundancy process.

In this case, the Tribunal ruled in Mrs Larkin’s favour because she was refused the opportunity to apply for internal jobs that she was qualified for.

Redundancy can be even trickier where pregnancy is involved. Those on maternity leave have the right to be offered suitable alternative employment above anyone else in a redundancy situation.

However, there are plans to extend this right so that it begins once an employee notifies her employer of her pregnancy, rather than when she starts her maternity leave.

Liz Earle is a company worth millions. So imagine what a £17,303 payout could do to a small business like yours—it’s the sort of payout that could be hard to recover from…

So you need to make sure you know your stuff when it comes to maternity and redundancy rights. But don’t worry, we’re always here to help.

Our employment law experts can answer all your maternity and redundancy questions and they’re available 24/7. So whenever you need quick legal advice, we’re just a phone call away.