Sort your squad out! How employers and employees can work together during a great summer of sport

With the Euro 2016 football tournament starting today and the Rio Olympic Games in August, employers need a smart approach to sick leave and working hours to minimise disruption at work. 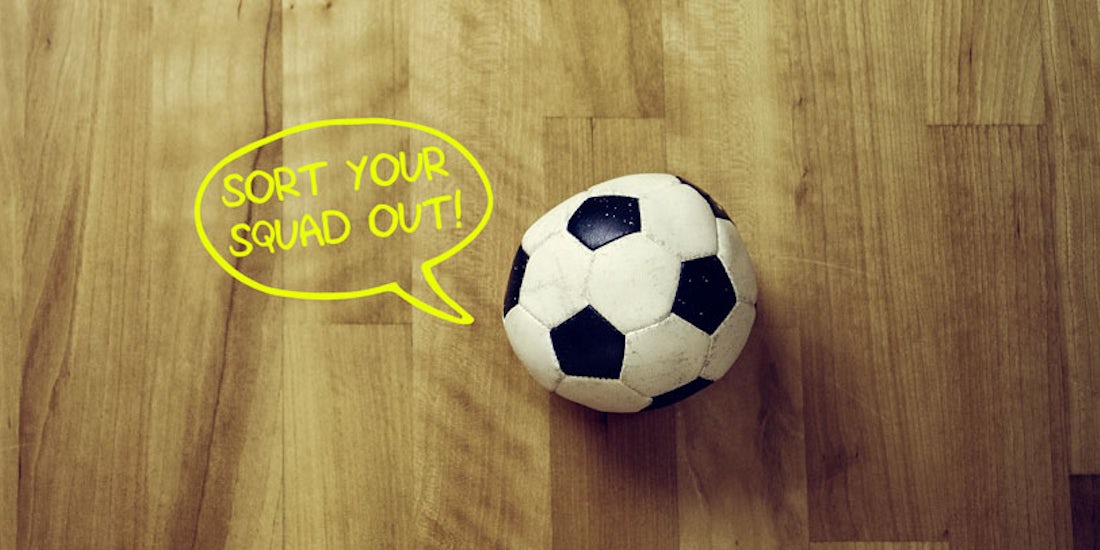 Research published last year estimated that summer sporting events in 2015, including Wimbledon and the Ashes, cost UK businesses at least Â£100m in lost productivity due to “questionable” sick days or a lack of concentration for long periods of time during the working day.

How can employers let workers enjoy the sporting events without damaging productivity and seeing a spike in sport-related sickies?

Planning and flexibility can help minimise any problems. Employers should consider allowing staff time off to watch the football, in return for starting earlier or finishing later, the workplace conciliation service Acas has said.

Acas said that employers should have agreements to cover requests for time off, sickness absence, website use during working hours and watching TV during the tournament in France, which starts on 10 June and finishes on 10 July.

Acas tips for employers include:

Paul Harris, BrightHR Co-Founder & CMO, says “Here we’ve decided to embrace the Euros, rather than trying to fight it. We know our teams will want to watch the matches, so instead of fighting it, we’ve set up several fun opportunities to allow staff to manage their time at work and not miss out on the action.

We've started an inter-office 'crossbar challenge' event, encouraging staff to get to know one another through some friendly competition. For the Euro matches themselves, we’ll have 3 large screens set up around the main office, muted, so staff can keep an eye on things while still being able to stay on the sales phones, attend to meetings and their otherwise usual tasks. We’re empowering our staff to make the most out of their days.

We’ve also created a special ‘fan zone’ using one of our large break out spaces. This space will be zoned off from the working environment, rewarding and recognising staff, allowing them to win access to this VIP zone for afternoon matches.

We’re offering flexible working patterns, where employees can agree on flexibility on their usual start and end times, as well as their lunch breaks. We’re placing trust in our staff to help them enjoy the Euros as it suits them without losing any of their productivity.

Instead of fighting it, we’ve simply found a creative way to bring it into the business, and making it work for us.”

So, while the next few months may be busier than usual for HR departments, it’s worth reviewing your company culture. Reviewing policies on absence and flexible and making sure workers are aware and allowing some flexibility on both sides, the forthcoming events could boost employee morale âˆ’ whatever happens on the pitch and track.

The idea of ‘fun’ and ‘play’ at work is becoming increasingly important to workers who want to be creative, committed and motivated. It can also help reduce absence, increase productivity and reduce stress. For tips on how to create a happier and more effective workforce you can download our free survey of 2,000 employees in the UK.