World Vegan Day 2019: Why it matters in your workplace

It’s official—veganism has hit the mainstream. We explore what this means for employment law and your workplace in 2019. 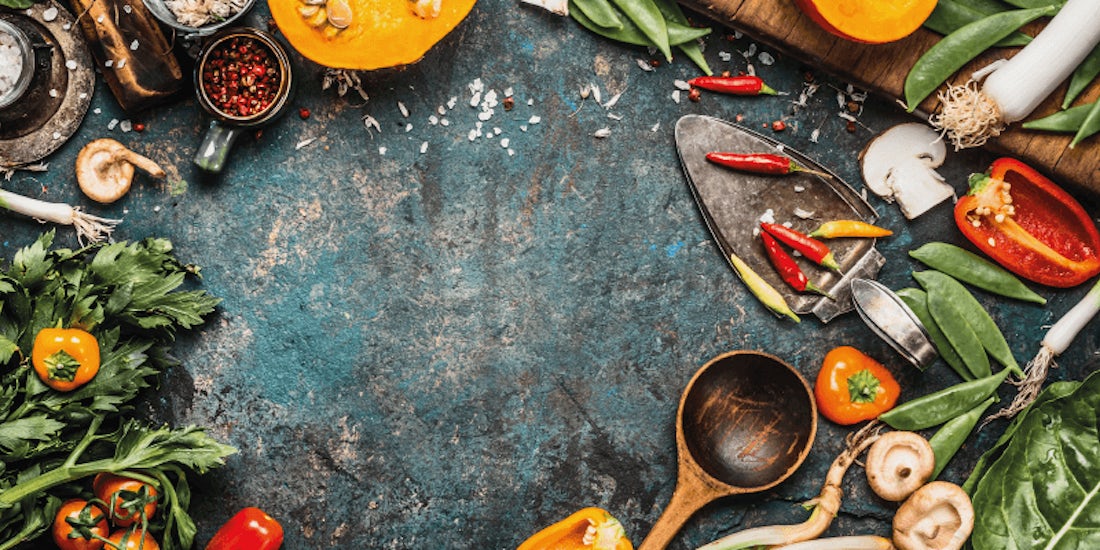 Yup, we’re going to talk about veganism. You’ll probably be pleased if you’re all about the plant-based power. Or possibly rolling your eyes if you’re a hardcore carnivore. Because even though it’s hit the mainstream, veganism still remains a divisive subject…

But wherever you stand, we all have a responsibility to know what’s happening in the world around us and look at how we can support other people’s lifestyle choices—especially when you’re an employer with staff to look after.

Let’s look at what you need to know about veganism as an employer in 2019.

The rise of veganism

Big companies have clocked on, too. McDonalds is trialling the vegan PLT (plant, lettuce and tomato) burger in Canada, KFC launched vegan nuggets in the US, and Greggs rolled out (yes, pun intended) their vegan sausage roll earlier this year.

What’s this got to do with work?

Veganism is a big deal in 2019. And when something becomes such a force in society, it’s only a matter of time before employment law has to start grappling with it.

In fact, there have already been several cases of employees raising discrimination claims against their employers in relation to their veganism—here’s one of the biggest:

In 2018, Jordi Casamitjana discovered his employer, The League Against Cruel Sports, invested pension funds in firms involved in animal testing, and claimed he was subsequently sacked for being an ethical vegan.

Mr Casamitjana made a discrimination claim against his employer and a tribunal must determine whether ethical veganism is a philosophical belief that should be protected by law.

So what is a philosophical belief? Well, under the Equality Act, your belief must meet the following criteria:

But remember, the Equality Act 2010 relates to Great Britain only. If you live in Northern Ireland or the Republic of Ireland, the laws might be slightly different, so always take advice before you take action.

How this impacts employers

The tribunal has not yet made a determination, but already this case has put the concept of ethical veganism as a philosophical belief in the spotlight.

The attention this case is drawing proves that we all need to sit up and take notice of veganism and the workplace issues it raises. What was once seen as a hipster lifestyle choice is now a movement that’s forcing society to ask some important questions.

Veganism could be the next big test to our employment laws…

What you need to know

Veganism may be a hot topic, but it’s also a sensitive subject. This means that whether it’s a dietary choice, ethical standpoint or a philosophical belief, you need to makes sure that veganism is treated with respect in their workplace.

What one person considers harmless banter could actually cause offence, so use World Vegan Day 2019 to raise awareness of this serious subject to your staff.