Is having a corporate hierarchy important?

In our changing workplaces, how important is hierarchy? 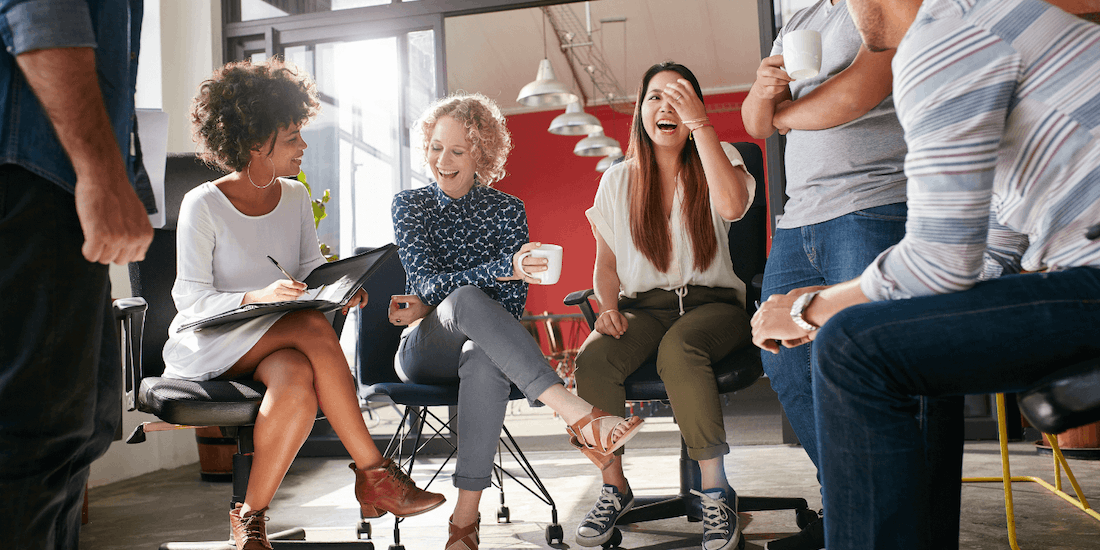 There was a time when it seemed every organisation had the same hierarchical structure. Most still do. The pyramid-like organisation of a small leadership team at the top, many employees at the base, and others at various levels in the middle, still prevails.

Yet in the age of the technocrat, where the creativity and technical ability of some workers gives them equal power with management, some companies are attempting to re-shape workplace hierarchies. One leading software company’s employee handbook claims it has ditched managers, telling new hires “the company is yours to steer” (Valve Corporation, 2012).

Whether or not we’re at the beginning of a shift in organisational structures, workplace hierarchy has been proven to deliver results throughout human history. But how important is it, really?

We all know the saying, ‘too many cooks spoil the broth’. Hierarchy positions a few skilled leaders at the top of the organisation, directing its strategy and operations. At various levels of authority beneath them are other managers and workers, who carry out the leadership’s instructions.

Why have our work systems evolved this way, in almost every industry? Because work is more effective when many people team up to reach a single goal, rather than having many people setting goals with few people to carry them out. Hierarchy provides the most effective kind of organisation.

Wherever leadership is required, authority is also needed. Authority ensures that everyone under a manager’s command will work towards the organisation’s goals — or face discipline. History has shown that without hierarchical authority, teams are much less likely to unite to achieve a common goal.

Although many employees will join a company at the ground level, where they hold the least authority, most hierarchies allow workers to rise up the ranks.

Hierarchical structures, therefore provide employees with opportunities for development and promotion, which in turn can drive motivation to perform well and increase job satisfaction.

Mobility between hierarchical levels also benefits the organisation in lots of ways. Since leaders and managers don’t live forever, or may move one for various reasons, it’s useful to be able to hire successors from within. When managers prove ineffective, hierarchies also need to be able to promote replacements from junior levels.

Finally, hierarchy does not favour an organisation’s senior managers above all else.

Take the example of a failing chief executive, whose leadership has resulted in a drop in company profits that threatens jobs at a company. An effective hierarchy makes leaders accountable for results, and provisions for their replacing failures with someone new — sometimes through internal promotion.

That’s how hierarchy ultimately serve the success of the organisation as whole — including owners, managers, and employees.