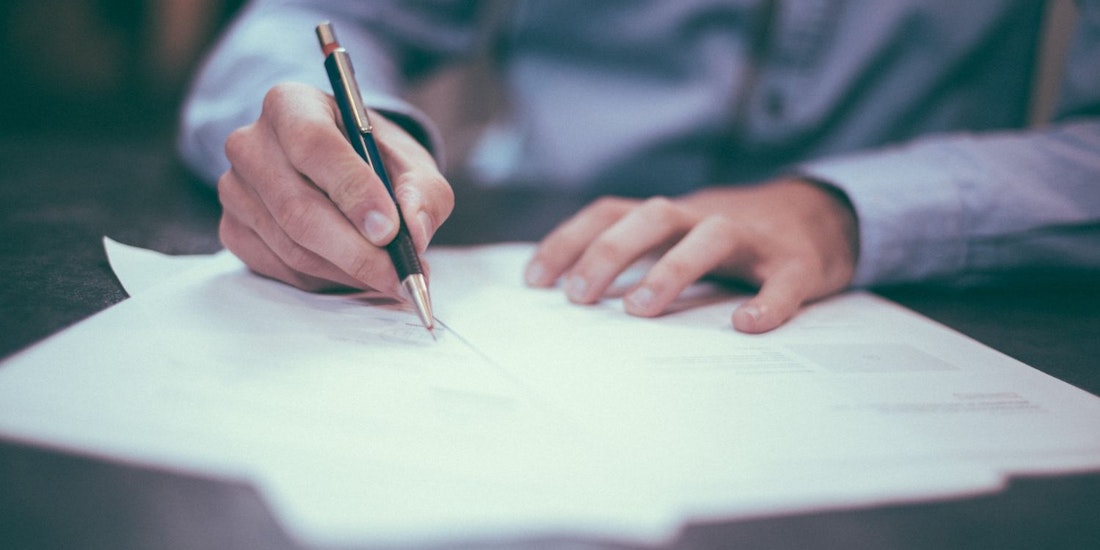 Probation period dismissal should be a last resort where you feel that your recruit is not suited to the role and you terminate their contract. Your decision will focus on factors such as their poor performance or timekeeping, failure to fit into the company culture, or even an act of gross misconduct, such as violence, theft, or fraud.

You should go through a full procedure before you make any firm decisions regarding a dismissal.

When you write to them, mention their right to appeal and the deadline, which you should state in their contract.

Make sure you are fair and consistent with all employees. A paper trail of these steps will give you lots of evidence of reasonable process, which should help you against a claim for wrongful dismissal.

Where possible, you should only end their contract due to unacceptable progress, poor behaviour, or gross misconduct.

In their first week of working for you, help them by setting out the following:

Hiring staff costs time and money. The more you help them to understand their role and their duties in their first weeks, the better chance they have to deal with the job’s demands and fulfil your investment.

Unfair dismissal while on probation

Dismissal during their probationary period for issues of performance, attendance, or conduct should come without the risk of an unfair dismissal claim against you.

To claim for unfair dismissal, a staff member must have worked for you for two years.

There are, though, certain types of unfair dismissal that do not require a qualifying period to come into effect.

This is because from day one of employment, your staff are entitled to all contractual rights.

This means that you cannot dismiss staff on the grounds of discrimination against any protected characteristics, which include:

There are a few other automatically unfair reasons for dismissal, including whistleblowing or asserting a statutory right, for example.

The trial period is all about testing the recruit for long enough to decide whether they can fulfil their role, and whether they fit into your company culture. If you choose to fail their probation review, this will often precede dismissal.

You must still give the staff member their notice period, as well as any remaining accrued pro-rata holiday pay.

An employee on probation will normally have a shorter notice period in their contract than an employee who has passed.

There are certain requirements for notice periods that you must know. For example, staff who have worked for you for at least one month are entitled to at least one week's notice.

Can I dismiss staff who are on probation as part of a promotion?

You should be open with the staff you promote into a new role. Will they need new training or time to adjust? While many promotions do come with a trial period, the outcome of failing it would more often be demotion back to their previous role than outright dismissal. Make sure that you communicate the consequences to your employee at the start of the promotion.

Dismissal during probationary period due to sickness

Absence is a common reason why staff fail their trial period. There are many cases where a company hires someone on a 3- or 6-month trial, only for the employee to take a number of weeks’ leave for illness. This can be frustrating for an employer who is trying to fit a new team member into their workplace. It will also be frustrating for the new recruit.

Instead of failing probationary periods due to long-term sickness, a boss might decide to extend a probation to give the employee more time. You should inform them of an extension in writing and you should include your right to extend the trial in the contract of employment.

If their absence, though, is because of a protected characteristic, such as a disability, then they will be able to claim for unfair dismissal or discrimination if you dismiss them.

Your best bet, with all staff, is to ask for a medical report (you will need the employee’s consent). Do this as soon as they start, if you can. Once you have it, assess important factors. These could be how serious their condition is, or what the likelihood is of them having to take any more sickness leave, long- or short-term. The report could inform you on how to make their workstation more suitable for them.

Remember, the trial period is for getting to know your recruit. You want to learn about their skills and see if they can fulfil their job role. If you can take steps to give them this chance despite their disability or condition, then you should. This should be your first aim.

Your second aim should be to look after your business. You want to avoid a discrimination claim, and in so doing avoid financial and reputation damage.

Almost one in five do not make it

Probation should be a chance to grow the recruit into a capable and skilled employee. An Opinion Matters survey from 2014 found that 18% of new hires fail their probation. If you do all that you can to support and train your new staff, the rest is up to them.

Your employee's probation period is over. It's time to look back on their progress. Their trial was meant to give you time to assess their…

One of your employees has finished their probation period . After your review of their performance so far, you feel that you can’t pass…

A probation is a trial period for a new employee. Most probations last between one and six months—you should make the length clear in the…

If you have any doubts about the necessity of using probation periods for new employees, consider this recent research finding: 18% of…