Salaries and wages for your staff

What are the laws? 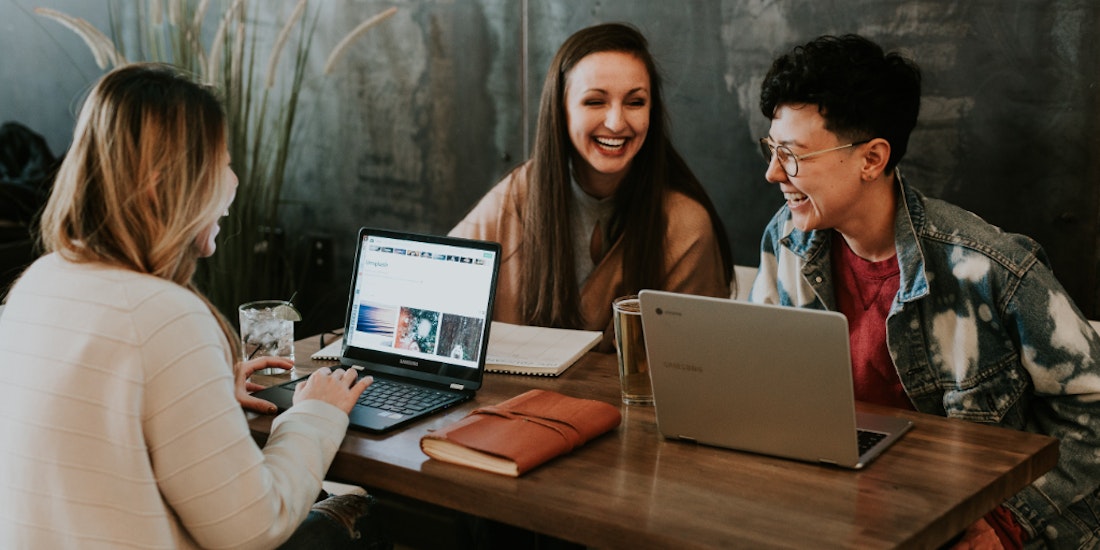 But when it comes to attracting, rewarding and retaining talent, it’s best to start with the most fundamental bit: salary.

Salaries represent the cornerstone of your remuneration package, the biggest chunk of your monthly staff spend, and the basic unit employees use to measure their own value. Good salary management can make your organisation more competitive, and your workforce more productive. It’s time to find out how.

There are many approaches you can take to setting employee pay levels.

After selecting a candidate at the end of your recruitment process, you have a short window in which to negotiate salary if required. You should take into account the scarcity of the new employee’s skills and experience, and the job’s current market value.

Deciding on a pay structure

Most organisations use a pay structure to determine salary levels, although some are more rigid and formal than others. Research shows a clear split between sectors: private companies prefer individual salaries, while the public sector uses graded pay systems more often.

It’s common for companies in all sectors to have a separate pay structure for senior executives.

Graded salaries based on job title

Types of graded salary structures include:

Almost half of organisations use spot salaries, where each job or person’s salary is decided individually. Spot rates are found at both ends of the pay spectrum: in low-skilled jobs, and in the most senior positions.

If you want to retain your best staff and recruit competitively, you can’t escape the need to increase salaries. There are two ways to increase pay, broadly speaking: pay progression systems and salary rises.

Pay progression structures are usually linked to graded salary structures. Each grade has a minimum or starting salary, and a maximum salary that employees can progress towards. The percentage increase from the minimum to maximum is called the grade span. For example, a grade that ranges from Â£18,000 to Â£24,000 has a span of 33.3%.

Employees often progress up their pay grade based on performance, length of service, or skills or competency development.

Salary rises based on market factors

Finally, it’s important to remember that pay and salaries must meet relevant legislation — for example on equal pay and the national minimum wage (NMW). In April 2016, the new national living wage (NLW) came in effect.

How much should you pay an apprentice?

One of the benefits of using an apprenticeship programme is you can hire young, talented, and enthusiastic staff who are more cost effective…

If you’re losing an important employee to a competitor or other circumstance, then you may be wondering if you can do anything to stop them…

From time to time, there may be occasions when you might have to make deductions from wages. This can be confusing for your employees, so…

Health and wellbeing in the workplace

The quality of their physical health and psychological wellbeing is key to a happy, high performing workforce. Not only that, poor health…

The law around overtime holiday pay continues to evolve. Because of this, holiday pay entitlement for staff who work overtime is a trickier…

Since the introduction of compulsory automatic enrolment for workers in 2012, HR departments have been getting to grips with a new set of…

Employee progression in your business

Your employees expect to move onwards and upwards, increasing their skill-set, their responsibility and their salary . And yet, it seems…

In the workplace, employees may spend money on business-related costs. Expenses are quite tricky to manage, so it’s important to keep track…

They can help attract and retain staff who value financial incentives at work — which, let’s face it, is most people. And performance…