Q&A: Will flight chaos affect your business this summer?

If you’ve read the recent headlines, you’ll know that 2022 is proving pretty rough for airports. Read on for expert advice on dealing with this year's holiday chaos... 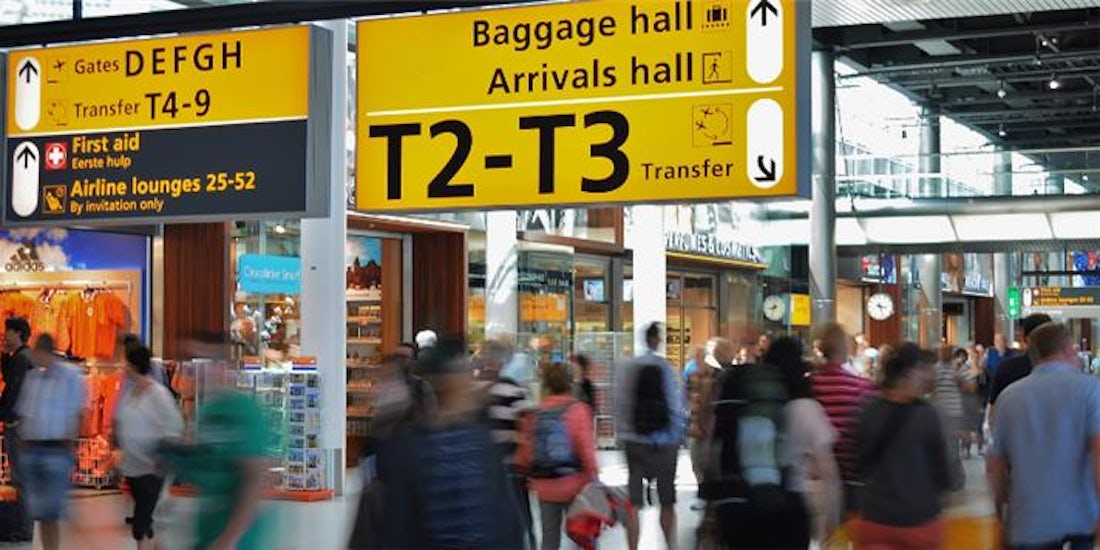 If you’ve read the recent headlines (and who could miss them?), the UK’s airports have been through a chaotic few months. And with the recent British Airways strike announcement, there could be more disruption to come.

This won’t only upset your staff’s holiday plans, it’ll disrupt your business, too. Here’s why…

What’s happening at the airports?

There are a lot of factors at play. The biggest one is staff shortages. During lockdown, travel was the last thing on people’s minds, and the airports were empty. As a result, lots of layoffs hit staff in the travel sector.

The problem is that the airports weren’t quick enough to react to the changing situation, and people were desperate to get back in the air this summer!

In the first week of June, over 97,000 people passed through Leeds Bradford Airport alone, with similar scenes across the country.

As hundreds of thousands of holidaymakers try to go abroad, there’ll be longer waits than ever while the check-in staff struggle to cope.

Will airports get better before summer?

Unfortunately, that remains up in the air (no pun intended.) While the airports are optimistic and hiring new staff, there’s no telling how busy the summer holidays could be. So, holidaymakers could still face delays at security and customs.

Heathrow Airport, for instance, is now capping its daily limit of passengers to 100,000 per day at its terminals and is telling operators to stop selling tickets for summer flights. With thousands of flights already cancelled, there’s no telling what else will be necessary to control the situation.

When airports are already seeing their busiest period in years and staffing is already pushed to the limit, strike action is likely to be severely disruptive to your staff’s annual leave plans.

How could this affect my staff?

The biggest issue is that your staff might face last-minute flight cancellations and delays, but it’s not a blanket situation.

There may be disruption to some flights, while others run smoothly. It’s that last-minute nature that makes things awkward to pre-plan for.

For example, say a staff member is due home at 8pm from a holiday and is coming into work at 9am the next day. Then their flight is delayed, and they end up back in the UK in the early hours.

All of a sudden, you’re a staff member down. And you’ve got a last-minute holiday request with no form, no planner, and an outdated spreadsheet…

So what can I do?

With your old holiday system, it’s not easy to deal with last-minute holiday chaos. That’s why you need BrightHR.

With it, your staff can book an extra day’s leave on the move—even if they’re on the other side of the world. You’ll then get an instant notification that you can approve or decline with a click.

You can also organise last-minute cover with our smart rota planner. Pick an employee to take over a shift in a second and notify your team automatically.

As a result, you can adapt to a change in plans quickly, and even when the airlines don’t run smoothly, your business can.

Preparing for the Platinum Jubilee bank holiday with BrightHR

August bank holiday conundrum: Who should get the day off?