Is the first Monday in February really the day that most employees will call in sick? 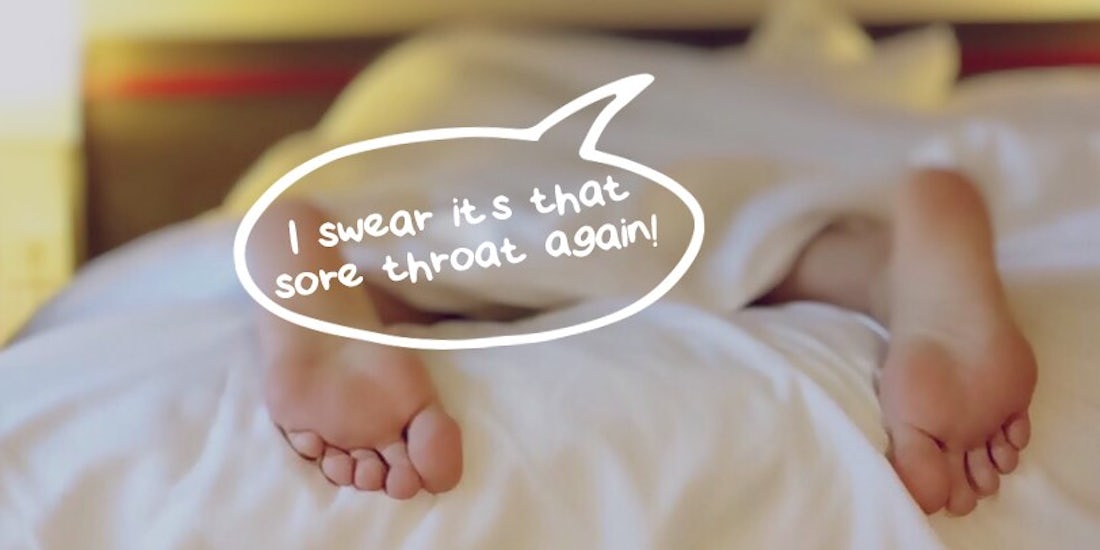 According to reports the first Monday in February marks the day when the highest proportion of people call in sick, that's why it’s been dubbed National Sickie Day. Over the years it has been estimated that over 375,000 British workers call in sick on the day, whether that be down to real sickness or something a little more fictional.

But is the first Monday in February actually the day when most people take a sick day? Is it a media myth or a genuine risk? And does your business have its very own National Sickie Day?

Putting the figures to the test

As an absence management software provider, we decided to put it to the test. After analysing all the sickness absence data put through our software we discovered that the day most employees called in sick was actually… Monday 12 December. The first Monday in February was only fourteenth on the list, so even though it isn’t quite ‘National Sickie Day’, it’s still one of the most frequent sick days of the year.

That's not all, whilst we thought January and February might rank high in terms of employee sickness requests (it is flu season after all), it was, in fact, November and October that came out on top. We also saw that over 25% of all absences logged were on a Monday.

The cost of absence to your business

For many businesses, absence is seen as one of those things, a pain, but one that you just have to grin and bare. But according to the [CIPD] (https://www.cipd.co.uk/Images/absence-management_2016_tcm18-16360.pdf), the average UK worker takes 6.3 sick days per year, and that absence could be costing the UK economy as much as £16bn. When you look at it that way it’s not such a small problem and it could be one that’s costing your business.

But how much does absence actually cost your business, and how do you record and monitor those peaks in unplanned staff leave?

The benefits of monitoring absence

Having the right monitoring systems in place and accurately recording sickness is essential for any business to be able to keep on top of absence issues, discover the true monetary cost and uncover any underlying absence trends.

We know that the workplace can be busy and it means that you’re not always aware of any potential underlying absence issues. With the correct monitoring systems in place, these patterns are easy to see, and business owners can take the most appropriate steps to support workers and reduce, or even prevent, any further unnecessary sickness. Having the data at hand can offer you that extra peace of mind.

By analysing the employment data of hundreds of thousands of UK employees we think that National Sickie Day should fall on the second Monday in December. However, rather than worrying about the employees in other businesses it’s better to concentrate on what’s happening in your business and discover your own sickness trends.

Want to know when your company ‘sickie day’ is and how much absence is costing your business? Find out how BrightHR’s people management software can help.