Today is not just any old Monday in February, it’s National Sickie Day! The day that—according to some—will see the most staff call in sick. But is this really true? 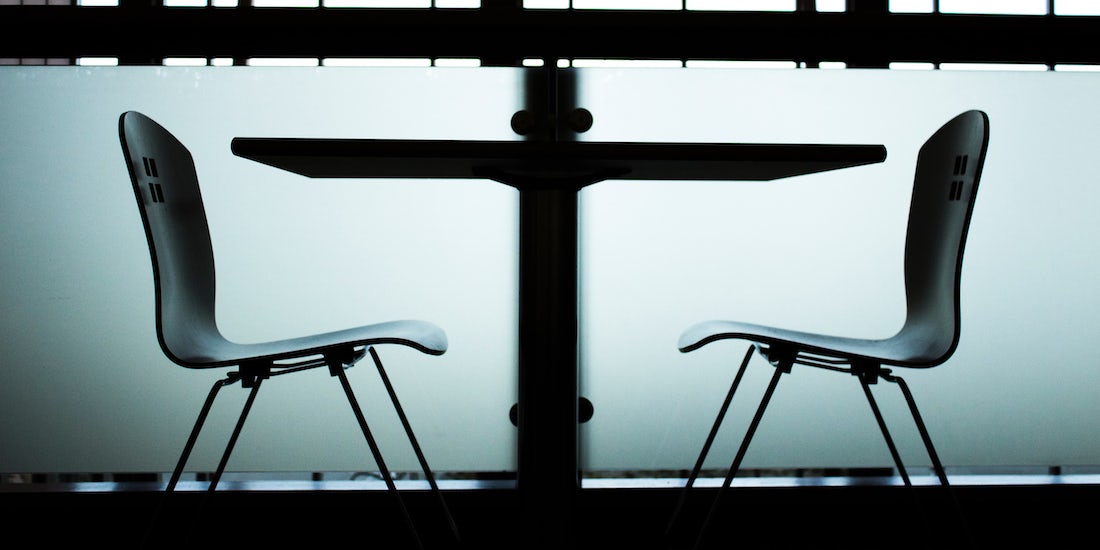 Reports suggest that the first Monday in February is the day when the highest amount of people call in sick.

Last year, it was estimated that around 350,000 people called in sick—either with a genuine illness or a bout of lazyitis. And this year, that figure is expected to be higher.

But is this really true? Is today the day when most people call in sick?

We put the theory to the test

It’s not hard to imagine why some people might want to skip work on a cold February morning.

But here at BrightHR—as providers of absence management software—we’re not so convinced that today is the most popular day for sickies.

We analysed the data put through our software to see how Britain took time off in 2017 and found that the date most people were off last year was… Friday 25th August.

This date was just before the last bank holiday weekend of the summer, so it’s easy to see why there weren’t many bums on seats. That’s not all though.

Our analysis found that managers logged the highest amount of sickness in October, not February. We also found that Tuesday was the most popular day to call in sick last year—not Monday.

We’ve heard every excuse in the book

Although most staff calling in sick will have a genuine reason, there are some that will try to pull the wool over your eyes.

We’ve heard some colourful fibs from our clients over the years, including:

To read more outrageous sickie stories, head to our Download Centre and download our Little Book of Fibs.

Why you should monitor staff absence

It can be easy to doubt your staff when they call in sick—especially after reading some of those ridiculous excuses.

But let’s face it, your staff are going to get sick and need time off. And without a proper way to record and monitor this absence, you’re not going to be able to keep track of any unplanned leave.

Making sure you document staff illness will help you spot when someone is taking too much sick leave and uncover why this might be. Documenting staff illness and keeping a paper trail will come in handy, particularly with the GDPR deadline looming.

With BrightHR, you can record an absence in seconds, spot sickness patterns and scan fit notes and hospital letters. Not only that, but you can use the free app to arrange cover and update other staff of an absence.

Get your free BrightHR demo today to see just how easy it is to manage staff sickness and lateness.