Celebrate Scotland with a traditional Burns event in your office 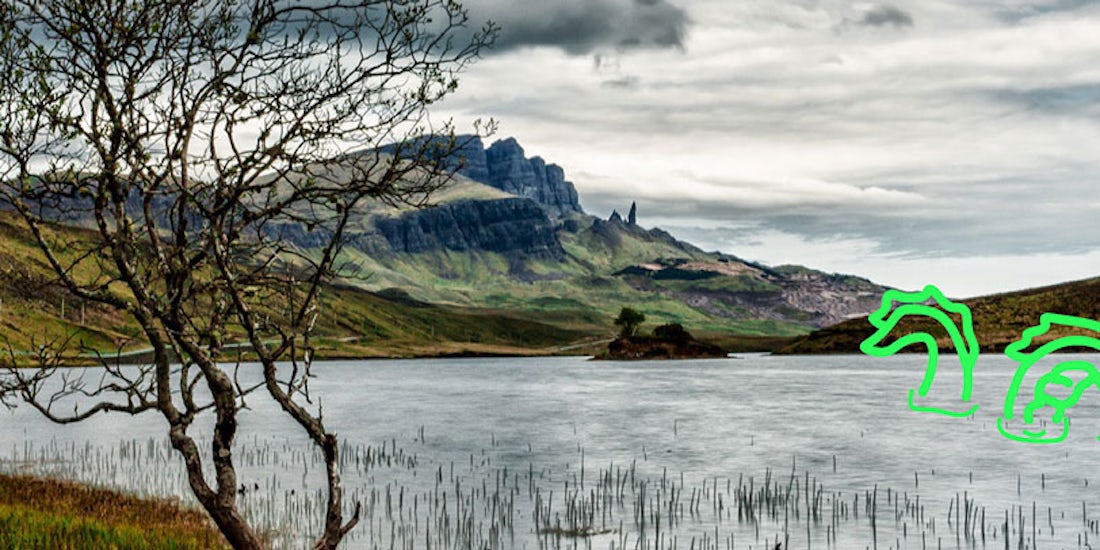 The Burns Supper is a traditional celebration of the life and works of the Scottish poet and folk hero Robert Burns. Burns Suppers take place on, or close to the Scots poets birthday on the 25th January.

What’s it all about?

When you think of Scotland you’re probably thinking of tartan, haggis, bagpipes and maybe even Scotch whisky. Ordinarily these are all a key part of celebrating a Burns event and there is generally the reading of Burns’ poetry, which is written in the Scots dialect.

Your team might not have heard of Robert Burns before, however you can be sure that most of them will be familiar with his work, which includes the New Year’s Eve favourite Auld Langs Syne.

If you’re wondering how you can celebrates a Burns event in your workplace you don’t have to get it all exactly as the tradition would suggest, it could just be an excuse to dress up in Scottish themed fancy dress perhaps drape a few blue and white saltires around the place.

If you want to go all out and can justify getting a bagpiper involved then go for it, but if not just put a playlist together and play some Scottish music in the background for your event — think bagpipes, Rod Stewart, The Proclaimers, and everything else in-between!

You’re going to want to get a Haggis — you don’t need to cook it but one of the key parts of celebrating a Burns event is the Address to the Haggis (vegetarian haggis is available…) — you’ll find the address online and if you don’t fancy the Scots version there are a number of English translations.

You might also want to read some other works by Burns at intervals throughout your event to make the theme feel a little more joined-up. If you were hosting a more formal event you’d be having a dinner, reading some information about the life and works of Robert Burns and you might even indulge the seemingly archaic traditional of toasting the lassies. However, if you’re planning to use Burns as the basis for a Scottish themed party in the workplace, you’d probably want it to remain light and a lot less formal.

Round the whole thing off with a quiz, either of Burns’ work or about Scotland in general, give away a prize to the winner and runner up and you can’t go wrong.

Why should we celebrate Burns?

If you’re thinking about organising a Burns event for your team it’s got to be fun, and what could be more fun than cracking out the Scottish cultural stereotypes Burns helped to create in the first place? Just don’t go over the top.

Not only does January have what’s reported to be the most depressing day of the year (Blue Monday), it’s generally a cold, grey month and one that people often just try to survive in order to get to that first pay day of the year. By giving something back this month you can help make the January blues just that bit more bearable.

Having a laugh at work is so important to what we’re about at BrightHR. Every month we try to organise a themed event that brings the whole team together and although we encourage spontaneous play on a day to day basis to drive creativity and innovation, bring the team together, themed events are a huge part of the It Pays to Play ethos (download our It Plays to Play report for more information if you’re interested)

And if you’re wondering where you’re going to find time to organise a Burns event for your team, because your time is taken up by the laborious HR processes, see how our people management software can help you by starting your free trial now.