What is Swedish derogation?

Workers who feel exploited won't necessarily be at their most productive 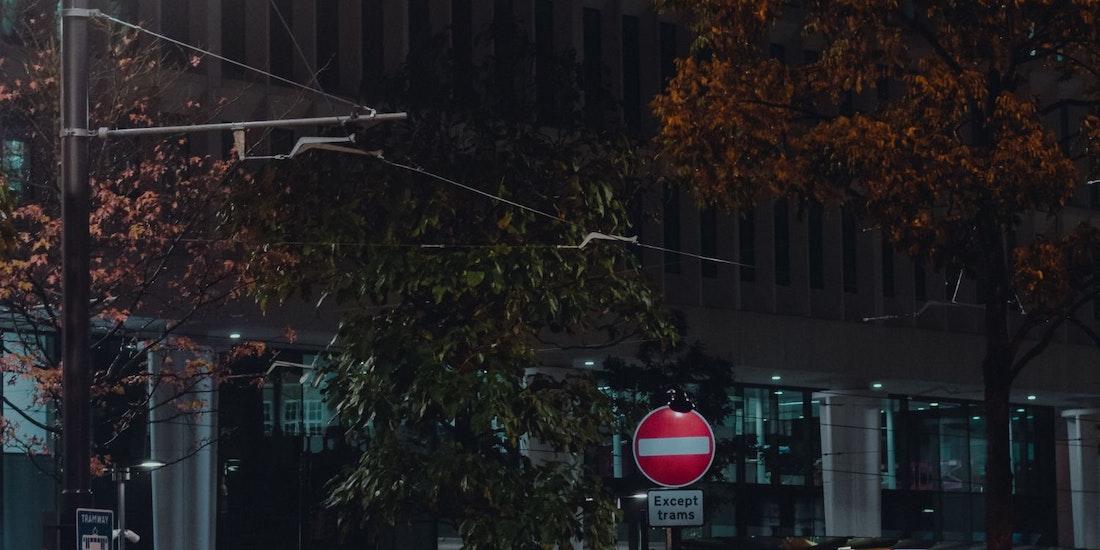 Swedish derogation was a contract of employment where an agency hires a worker directly, rather than being the middleman between a worker and a client company.

It was a controversial model that avoided some of the rules of the Agency Workers Regulations (AWR) 2010.

So hang on, what is Swedish derogation again?

The AWR 2010 state that temporary agency workers must earn the same basic pay, and enjoy the same working conditions, as any staff who are on permanent contracts. That is, as long as the agency workers have been working in the same role for 12 weeks.

(The key numbers to remember are 12 weeks and four weeks.)

The AWR exist to protect all agency workers by giving them equal rights. So, Swedish derogation falls outside the rules of the AWR regarding pay.

Here’s how it worked

An agency hires a worker on a permanent contract. It then has to find the worker a job.

During the job, the agency pays the worker a wage. This wage might not be the same as what a worker in a similar role earns. But their pay must be at least the national minimum wage (NMW).

Once the job ends, the worker is not on assignment. When their job is ending, the agency should already be trying to find the worker their next job.

In between jobs, the agency pays the worker for up to four weeks while the worker is not on an assignment for a client.

The agency doesn’t have to pay for more than four weeks in between two jobs for the worker. Equally, after the four weeks, the worker can end their contract with the agency, too.

During those four weeks, agencies can get away with paying only 50% of the worker’s average basic wage from the past 12 weeks of work, just as long as this figure is still at least equal to the NMW.

The Taylor Review of Modern Working Practices recommended scrapping this particular regulation. The government followed this recommendation and the Agency Worker (Amendment) Regulations 2019 removed the Swedish derogation provisions from the 2018 Regulations on 6 April 2020.

Therefore, with effect from this date, all agency workers will be entitled to pay parity.

If you previously had workers whose contracts contained Swedish derogation provisions, you must, by 30 April 2020, provide them with a written statement informing them that these provisions no longer apply. You must also notify employees, within the same, of their new pay entitlements. A failure to do this can result in a claim being brought against the agency in an employment tribunal.

What are the rights of employees on zero hour contracts?

'Zero hours contract' is not a legal term. But it's a blanket phrase to describe many casual agreements between individuals and their…

By law, your employees get 5.6 weeks’ paid holiday every year as long as they work five days a week. But staff on zero hours contracts won…

You might be under the impression that zero hours workers don't have any workplace rights . But that's not true. As workers, they're…

The coronavirus pandemic has hit many businesses hard. Particularly with managing employees—and considering who to furlough. To help you out…