Should you give Statutory Sick Pay to zero hours contract workers? 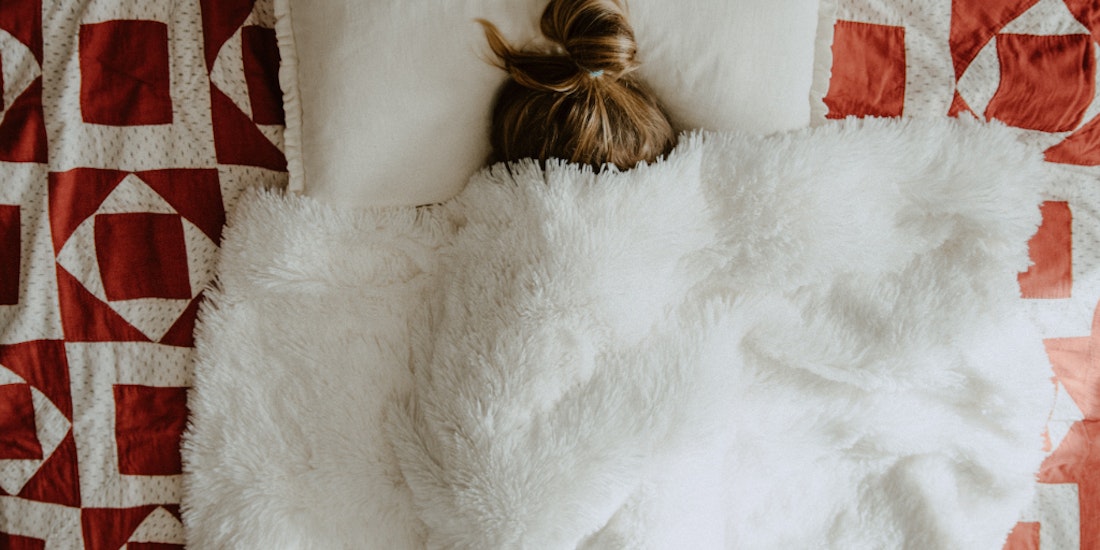 You might be under the impression that zero hours workers don't have any workplace rights. But that's not true.

As workers, they're entitled to annual leave and the National Minimum Wage. Depending on how they're treated, they could even be an employee entitled to employee rights.

What's less straightforward is whether or not zero hours contract staff get sick pay.

The minimum weekly income has to come from one employer. If a worker relies on multiple jobs to reach this wage, they might not be eligible for SSP.

How much Statutory Sick Pay do zero hours contract workers get?

You'll pay your staff in the same way you do their normal wages. For example, if you pay them weekly, you'll pay their SSP weekly.

When would a zero hours contract worker not get sick pay?

You don't have to pay zero hours workers SSP if:

Your staff might be self-employed if they get paid for every "gig" they do, have a right to substitute, a right to choose how to do work, and no obligation to perform work. For example, delivering food or driving people.

But that's not always the case. In 2016, Uber drivers won an employment case after arguing they're workers rather than self-employed.

It's your responsibility to give zero hours contract workers sick pay and you shouldn't try to trick them out of their SSP allowance either.

For example, if a contract worker calls in sick, you shouldn't cancel their upcoming shifts to make it look like they were never due in work.

We advise that all leave and absences be recorded accurately using HR software.

If you owe your staff sick pay, but don't pay up, they could take you to an employment tribunal and you could be out of pocket.

And not by a few hundred pounds.

Research by our parent company, Peninsula, found that the average tribunal claim costs £11,546 to defend—win or lose. So, even though you might think you're saving money by not paying SSP, you could end up losing thousands... or even your business.

What is Swedish derogation?

Swedish derogation was a contract of employment where an agency hires a worker directly, rather than being the middleman between a worker…

What are the rights of employees on zero hour contracts?

'Zero hours contract' is not a legal term. But it's a blanket phrase to describe many casual agreements between individuals and their…

By law, your employees get 5.6 weeks’ paid holiday every year as long as they work five days a week. But staff on zero hours contracts won…

The coronavirus pandemic has hit many businesses hard. Particularly with managing employees—and considering who to furlough. To help you out…