Get to know the status of your staff members 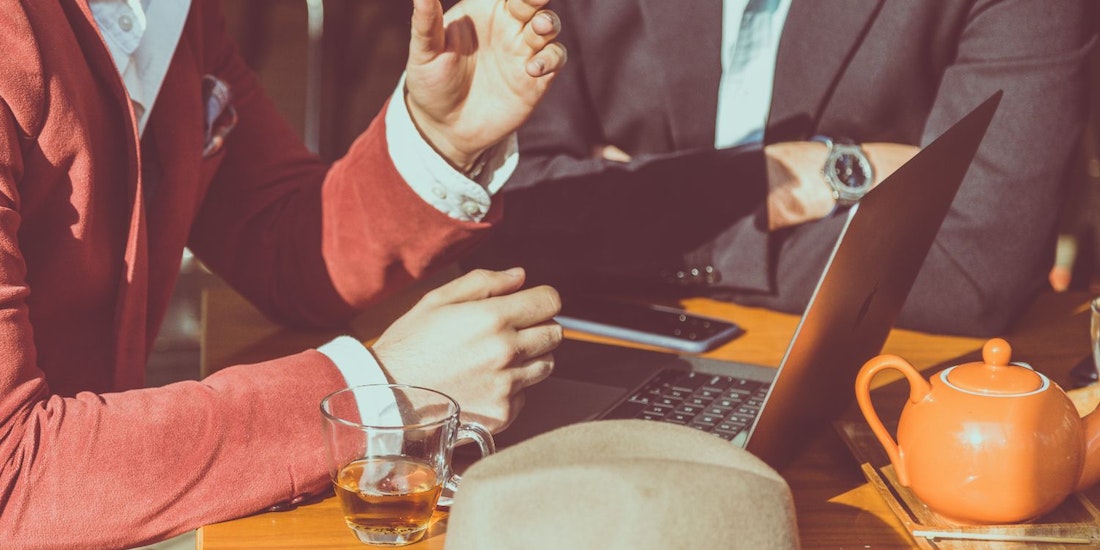 As a business owner, the status of your staff can take on any of the following forms:

What type of workers do I have?

Here are some differences between workers and employees.

Workers have rights, such as paid holiday, but they have fewer employment rights than employees.

Workers adhere to contract terms and, in some cases, they can hire someone else, like a subcontractor, to do the work on their behalf.

Types of workers include:

Employees carry out work personally and are legally bound by a contract.

Examples of employee rights are:

After serving a minimum length of continuous employment, your employee will gain rights.

Generally, if there’s a break in employment of a week or more, the continuity of service is broken.

The following are some breaks that are part of continuous employment:

Your employees are on a fixed-term contract if their contract ends:

The following may be fixed-term employees:

You must ensure that fixed-term workers and permanent employees have the same:

It’s also your responsibility to ensure that fixed-term workers have:

You may be in breach of contract if you terminate the work arrangement before the specified date and there’s nothing in the fixed-term contract about ending the work prematurely.

If you take on freelancers and consultants, they:

However, you still have responsibilities towards freelancers and consultants. These duties include:

The differences between employees and non-employees aren’t always clear-cut.

Being taxed as self-employed doesn’t automatically mean that someone isn’t a worker or an employee. A court or tribunal makes the ultimate decision relating to employment status.

In general, someone may be a freelancer or contractor if they:

Gig workers get paid for ‘gigs’ like delivering food, instead of getting a consistent wage. Gig workers are classified as independent contractors. This means that they have little or no rights relating to issues like unfair dismissal or receiving the minimum wage. However, the government has stated that it will review gig workers’ rights to afford them some protection.

Your worker is on a zero hour contract if:

The majority of zero hour contracts give workers employment status and the right to:

You can’t stop someone who works on a zero hour contract basis from:

Making decisions that are contrary to contracts can leave you open to legal challenge. Keep confidential documents such as employee contracts secure in BrightHR's centralised cloud-based document storage system.

Your staff members have statutory employment rights. They’re set out in law to ensure equal and fair treatment. There can also be variations…

Overtime is any time worked over the normal working hours stated in a contract. The employment contract you provide should include working…

Flexible working is increasingly popular for employees, so it makes sense for your business to consider offering it. Whether it’s a change…

What you need to know about writing a job offer letter Recruitment is time-consuming. There are job specs to write, interviews to hold, and…

For various reasons, as a business it can be a great idea to bring in young talent. If they’re happy to learn a trade and new skills from…

In a time where conventional working hours are becoming less common, options like flexitime are becoming more standard. However, not all…

You must agree on the terms of employment when hiring new staff. But what do you do when those terms aren’t met, and the contract is…