What is unfair dismissal?

If you're going to dismiss somebody you need a fair reason 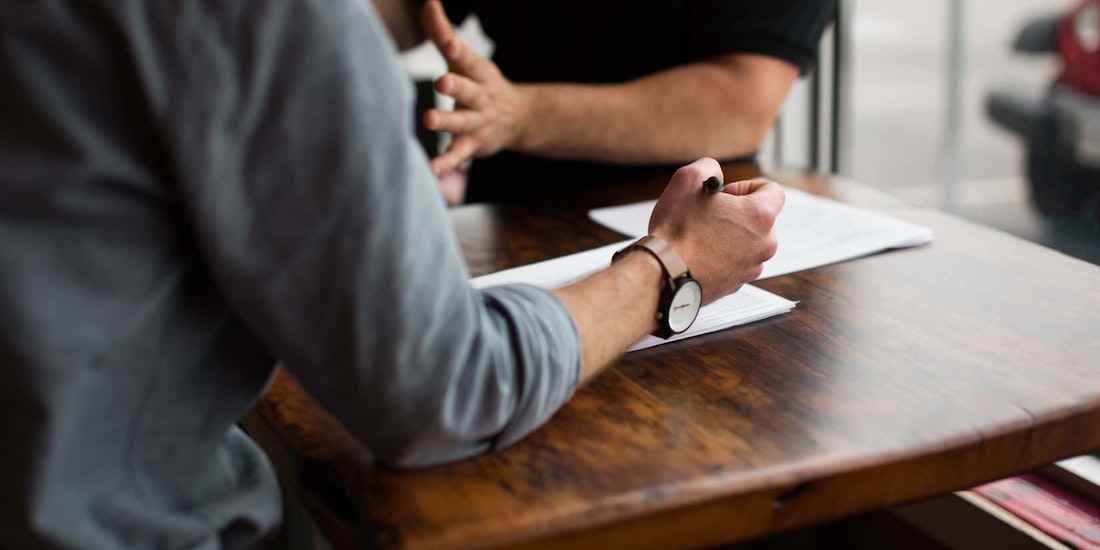 When you terminate an employee's contract without a fair reason, it's an unfair dismissal. You may also hear it called an unlawful dismissal.

Unfair redundancy is another term you might come across—but the official employment law terminology is unfair dismissal.

An employment tribunal (some businesses mistakenly call this an unfair dismissal tribunal) will find a dismissal unreasonable if you dismissed an employee for one of the following:

However, this employment law topic is much more complex than a brief explanation can summarise. And it’s important for your business to have a good understanding of how to approach unfair dismissal in the workplace.

If you don’t, you may end up having to face a costly employment tribunal process.

So, we’re here to take you through the ins and outs of unfair dismissal. Then you’ll know what you should avoid doing as an employer.

Okay, so UK law explains that this issue is about dismissing a member of staff without a fair reason.

But, of course, you must remember there are fair reasons to let employees go. Five of them, in fact—these are:

There are no grounds for unfair dismissal—you must have a reason to remove an employee from your business. The above examples are all legitimate.

When is it an automatic unfair dismissal?

Employees need two years of service to bring a claim for unfair dismissal.

And the dismissal becomes automatically unfair if you violate one or more of your employee’s statutory employment rights.

When an unfair dismissal in the UK isn’t automatically unfair, your recruit needs two years’ service with you (minus one week).

They must also be an employee, rather than a worker or self-employed.

Firing someone for any of the following are automatically unfair reasons for dismissal. So, these are unfair dismissal examples:

There are plenty of other reasons, too. These are just the most common. If your recruit has a spent criminal conviction they haven’t declared, you can dismiss them until they reach two years’ service.

After that, you guessed it—automatically unfair.

Getting rid of someone because he or she had to do jury service is automatically unfair, too.

If an employment tribunal decides that you dismissed someone for a reason that was automatically unfair, you’ll owe your former employee compensation. This is also the case for unfair dismissals.

Maximum compensation in these cases is usually one-year’s pay, up to a limit of £86,444 (whichever is lower), with a basic award added on.

If you fired somebody for a health & safety reason, or because they blew the whistle, the compensation could be a lot higher.

Again—this is one of those reasons where your staff don’t need to have worked for you for two years.

To dismiss someone during a probationary period quickly, have a term in your contract that allows you to do this.

This is because, from time to time, a new hire won’t work out and you’ll need to dismiss someone while they’re on probation.

An employee must have worked for you for at least two years, as we mentioned earlier, to make an unfair dismissal claim.

But of course, your staff has entitlements to all contractual rights from day one.

As we also covered earlier, discriminatory or most automatically unfair dismissals don’t need a qualifying period.

It’s your job as the employer to make sure you go through your disciplinary and dismissal procedures. For conduct and performance purposes.

Unfair dismissal rights for your employees

To protect your business, and to ensure staff receive fair treatment, you should always make sure you:

Do these things and you can prove you made your member of staff aware of all company rules.

But before you dismiss anyone, you should look to take steps to try and solve the issue. For example—with a disciplinary procedure. The steps for this include:

The eventual sanction, such as a verbal, written or final warning, should come straight after the disciplinary.

If you issue the employee a warning at this stage, and their conduct doesn’t improve, you’ll have to implement a separate disciplinary procedure to establish if a more serious sanction is necessary.

The final step is you can dismiss the employee after they fail to improve. This protects you against a claim for unfair dismissal.

However, you should be aware the process doesn’t always follow the same pattern of warnings and then a dismissal.

If the employee’s conduct is very serious, you can provide a final warning at the first instance—or even dismiss them.

But it’s important to treat your employees consistently throughout the process.

You should make sure your appeals procedure for employees to challenge decisions is clear.

You might find the appeal process lets you move forward without an employment tribunal.

If not, your employee has three months, minus one day, to begin the process of an unfair dismissal claim from the rejection of their appeal.

Losing an employment tribunal hearing can result in a heavy fine—it may be as high as £86,444.

As such, it’s essential you take steps to provide a genuine reason for letting a member of staff go.

Maintain records of their behaviour if you have concerns so that you can back up your claims at a later date.

Other types of dismissal

Finally, there are other types of dismissal your business must be aware of.

The first is constructive dismissal, which is where an employer manipulates an employee’s role to force them to resign.

An example here is if the business provides a staff member with an impossible workload, so they fail to meet KPIs or leave due to stress.

Another type is wrongful dismissal—this involves an employer breaching an employee’s contract of employment.

So as you can see here, the difference between wrongful and unfair dismissal is the former is about a contractual breach. That’s all about contract law.

For wrongful dismissal, a common example is an employee receiving the wrong amount of notice.

And that’s the essential information for you—get in touch with us if you need any assistance.

We’re employment law experts and can help with any employee issue you have.

Every so often, an employee may feel as if they’re being unfairly treated. This can result in them leaving the company. This is often to…

What is summary dismissal?

Summary dismissal is where you dismiss someone ‘instantly’—meaning without notice, and without pay in lieu of notice (PILON). Reasons for…

What is wrongful dismissal?