Here's how to deal with the problem... 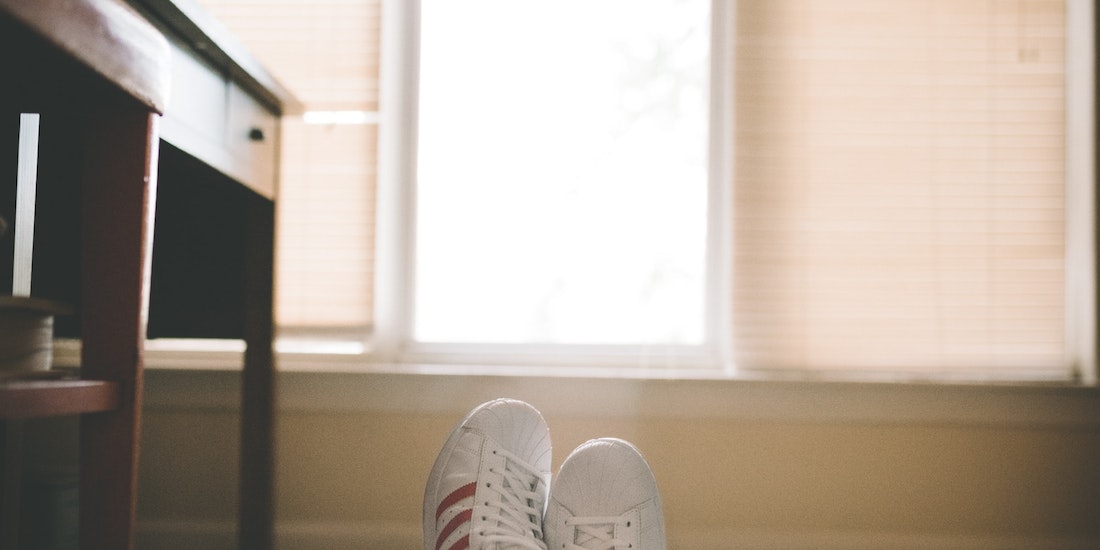 Whether they're skiving at work or they're pulling a sickie away from the office, an employee not doing their job properly will count as misconduct, which is a disciplinary offence.

When an employee decides to skive work, they're causing ripples of work pain throughout your office.

The skiver's colleagues have to pick up the slack. And guess what? They're not happy about it.

Productivity in the workplace drops.

Every boss wants their staff performing at their best, not playing hooky because they can't be bothered that day. So, here's how to deal with skiving at work.

The first thing you should do is document the entire procedure in writing—this will give you a full audit trail, should you need to present any evidence of a fair and reasonable procedure to an employment tribunal.

If you have reason to believe an employee is skiving off work, or while they're at work, then you need to carry out an investigation to gather any possible evidence to support the misconduct allegation for their lack of work.

How to tell if an employee is skiving

You may have some statistical evidence to support you, too.

For example, has the skiving employee missed targets and deadlines?

Are their performance numbers way below their teammates'?

Once you've investigated and got your evidence, invite your skiving employee to a disciplinary hearing—remember, do this in writing. In your invitation, include any evidence you plan to rely on—so the employee can prepare a defence. If you don't do this, it's an unfair procedure.

They have the right to someone accompanying them, such as a colleague or trade union rep.

Where possible, include an HR representative at the hearing—they should be able to offer legal advice.

Keep a written record of the hearing.

During the hearing, go through your evidence that suggests the employee has not been performing the duties of their job role, and give them the chance to explain the situation.

After the hearing, inform the employee of your outcome in writing. Include in this letter their right to appeal.

If your outcome is a disciplinary sanction, you need to look at whether this is their first misconduct offence.

If it is their first misconduct offence, you might decide that a written warning is a fair sanction.

Going as far as to dismiss your employee for skiving once might be unreasonable, and it could lead to an unfair dismissal claim if they have the necessary two years of service.

In this written warning, make it clear that further skiving offences will reactivate the disciplinary procedure, and could lead to further formal sanctions—such as dismissal.

Non-existent pet deaths. Alien abduction. Inclement weather, such as hurricanes that nobody else in the area suffers from.

Trawl the internet for a couple of minutes and you'll read about:

There is no limit to the absurdity of some excuses for skiving work.

You've probably heard a few golden ones yourself.

Staff skiving off work can cost your business money and lower the morale of the rest of your workforce.

With BrightHR's HR software, you can track employee absence with a couple of mouse clicks or taps of your phone for as little as £3 per month. We even offer an app that lets your staff clock in and out of work—Blip.

From time to time, your employees may have to take time off to look after their children. Parental leave can benefit your workforce, as it…