Presenteeism in the workplace

How can you stop your employees from overworking? 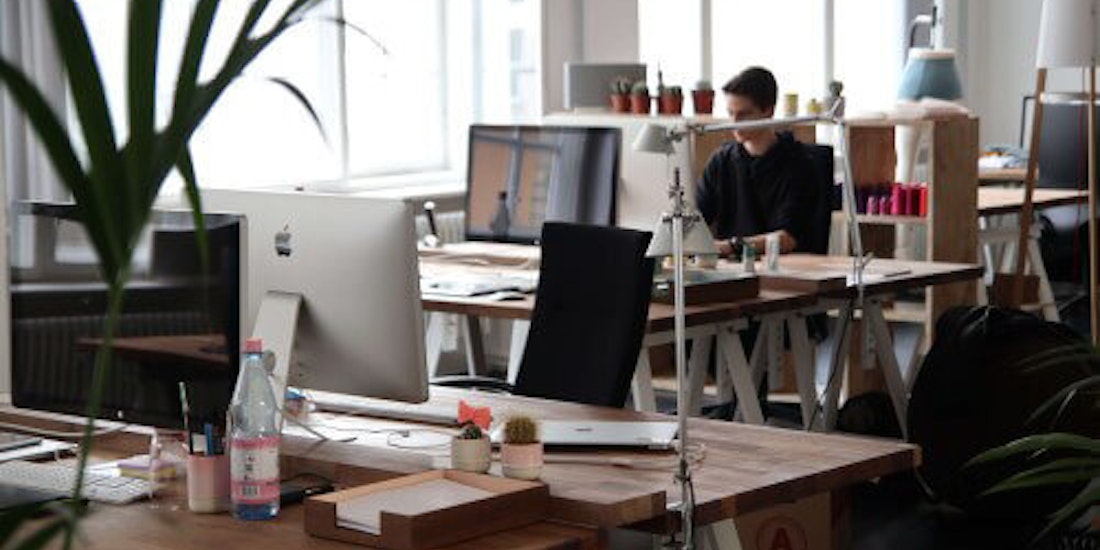 There’s a new-fangled practice in the business world. It’s “presenteeism” and some employees, and potentially even business owners, think it’s a great idea.

Unfortunately, it can have counterproductive long-term consequences.

So, in this article we’ll take a look at what this habit is and how you can stop your staff members from doing it.

What is presenteeism in the UK?

Simply put, it’s the opposite of absenteeism. All business owners know what that is. But fewer might consider the effects of overly present employees.

A presenteeism definition is as simple as this: employees who work while sick or provide excessive overtime.

In the economic downturn of recent years, more and more staff members become reluctant to take time off.

This is in the fear it may lead to them having an unfavourable viewing by management. The result is employees:

The reality of this overcommitment is presenteeism in the workplace. And it isn’t a good thing.

Although it may offer short-term benefits, in the long-term it can lead to your staff members becoming anxious, depressed, and overly stressed.

This, in turn, leads to decreased productivity.

So why would staff members over commit and spend their free time working instead of relaxing?

According to the CIPD survey Health and well-being at work, this habit of overworking has more than tripled since 2010.

As such, it’s fair to say modern business now promotes a presenteeism culture. The most common reasons for this are:

With the British economic downturn continuing, many employees are simply worrying about their roles.

So, in an overzealous response, some take to overworking. And, as discussed above, presenteeism in the workplace is not a good thing at all.

Sickness presence and its problems

One of the most common examples of presenteeism is an employee arriving at work despite being sick. This presents several problems:

One of the causes of this is that presenteeism is more common among employees with low job security.

For example, this may be new or temporary staff. They may lack sick pay or other such financial buffers. And the result is they’ll battle into work to ensure they don’t miss out on their full salary.

If this is the case, you can review your sickness policy to see if you can make improvements to the situation.

But don’t discount personality types as well. You’ll always have an employee happy to come into work regardless of their condition—if they’re a workaholic who's overly enthusiastic about their role.

The problem with presenteeism

Now you’ve got a good grasp of what it is, let’s take a closer look at some of the problems it can cause:

Okay, so now you’ve got a good idea of why your employees need to honour their schedule.

There’s nothing wrong with them having commitment to their job and performing some occasional overtime. But when it’s a consistent theme you can soon have an unwell member of staff.

As such, here are a few preventive measures you can take to stop presenteeism:

Do you need more help with this topic?