Why aren't there more women in tech jobs? 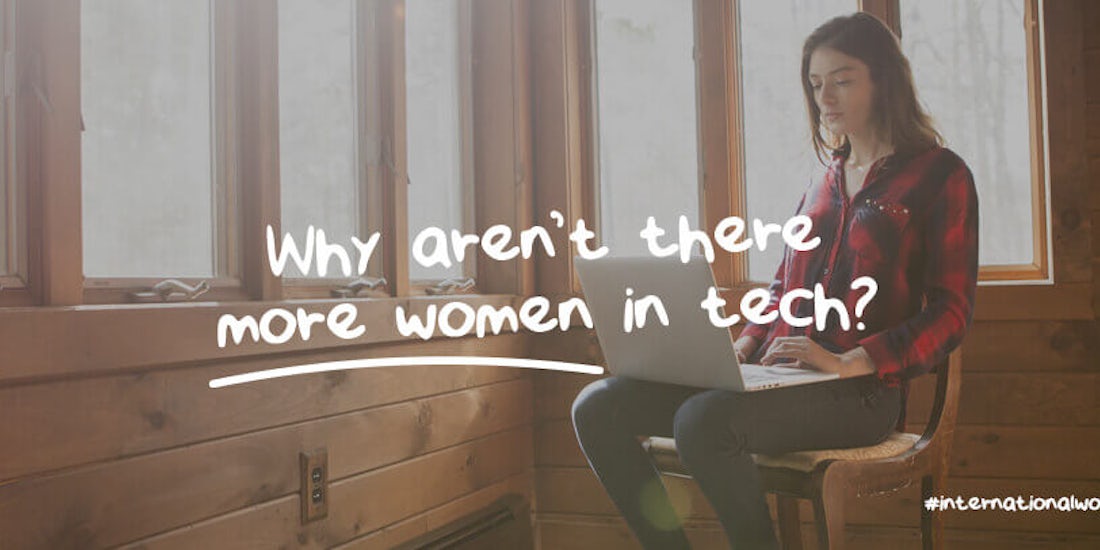 Ada Lovelace, Grace Hopper and Susan Kare. Just some of the names of women that changed the tech world forever. Never heard of them? Don’t worry, you’re not alone.

78% of students can’t name a famous female working in tech, according to research. And a lack of female role models isn’t the only reason why there are so few women in the tech industry.

Let’s take a look at what else is putting women off.

Where are all the women?

There are some possible reasons why fewer women work in tech than men. PwC’s research in 2017 suggests that it starts at school.

It could be that females aren’t considering a career in tech as they don’t see it as an option. The research found that only 16% of females have had someone suggest a tech career to them, whereas 33% of males had.

The reputation that comes with the tech industry can also be a turn off. The research found that over a quarter of female students say they’ve been put off by a career in tech as it’s too male dominated.

Are women applying for tech jobs?

We were curious about this ourselves. So we looked at how many women applied for our tech jobs over the last couple of months.

Here’s what we found:

As you can see, out of 187 applicants only one was a woman.

At BrightHR, we’d love to hire more women in tech roles. But we can only do this if more women apply.

What do women working in tech say?

We spoke to two of our BrightHR staff to ask them about their experience of working in tech as a woman. Here’s what they had to say:

“I can honestly say I’ve never had an issue as a woman working in tech. I’ve never felt victimised and instead have felt empowered and encouraged by my male colleagues.

“I would love to see more women working in tech. It may not seem glamorous, but it really is fascinating. And I’ve found that it helps me think logically in every aspect of my life.”

“I did a maths degree so being one of the only women in the room is nothing new to me. My experience of working in a technical role is that I’ve progressed with my male co-workers and got just as many opportunities as they have.

“As far as I’m aware, being a woman in a male-dominated industry has not impacted me negatively.”

Like what you hear? Come and work for us. Check out the tech jobs we’re recruiting for on our careers page.