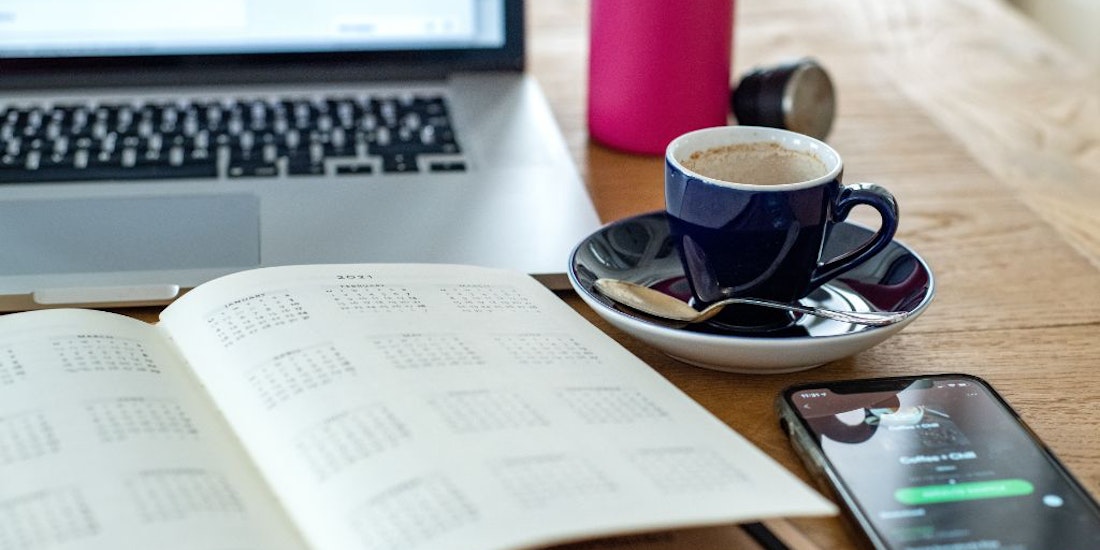 Terminating employment is commonplace for all businesses. But how you deal with ending someone's employment is highly important, and this includes providing the correct amount of notice.

It's crucial you understand how much notice is required when you want to end their time working for you. Not tackling this issue properly could lead to a violation of employment standards and wrongful dismissal claims.

In this guide, we’ll discuss how much notice you should give to an employee upon termination, how this differs between the provinces and all you need to know about termination pay.

What is a Notice Period?

A notice period is the minimum amount of time an employee must work before they leave your company.

In essence, a notice period ensures that both employer and employee are on the same page before employment ends.

As an employer, you must understand the amount of notice that employees are entitled to in the province in which you're based.

Why is a Notice Period Important?

There are a range of reasons that make an employment notice period highly important.

When Would a Notice Period be Required?

Notice periods are required when an employee's employment contract is coming to an end.

The following are reasons for employment to be terminated:

You're entitled to terminate the employment of an employee for any reason in Canada, except for discrimination.

When is a Notice Period Not Required?

Notice periods aren't always required. If there's a termination of employment with just cause, you don't need to provide your employee with a set period of notice.

If you have employees who have a collective agreement in place during their employment, there may be different provisions that you need to be aware of surrounding notice periods.

A collective agreement is a deal agreed upon by both unions and employers, where both parties agree on certain terms and conditions of employment for a group of people. Such as, ensuring employees’ regular wages are paid and any leave entitlements.

There are special rules for providing notice of termination if an employee has a contract of employment or collective agreement that provides seniority rights.

These rights allow an employee whose employment is to be terminated to displace, or “bump”, other employees.

Like employment contracts, each collective agreement is different and should be assessed on a case-by-case basis.

Be aware that both BrightHR and Peninsula Canada don’t advise on unionized workplaces.

Do you have to Provide Written Notice for Termination of Employment?

Written notice must be provided as per the provincial statutory requirements. This written notice is typically provided in a termination letter.

For a without cause termination, this letter should include their termination date, as well as their notice period or termination pay they’ll receive. This type of termination doesn’t require a reason to be given by the employer.

For terminations with just cause, a reason must be given to the employee.

What are the Statutory Notice Period Laws in Canada?

There's differing legislation for each province. It's important you understand the rules for the province in which you're based when providing notice:

In Ontario, employment rules are regulated by the Employment Standards Act (ESA). The ESA states employees are entitled to notice of termination and/or termination pay if the employee's length of employment is at least three months.

It also states the processes required for termination, amount of notice, entitlements to termination pay, and temporary layoff and recall rights.

The employment notice required is as follows:

Employment laws and regulations are regulated by the British Columbia Employment Standards Act (ESA). The ESA states that to end employment, an employer can give written working notice, pay compensation or a combination of both.

The employment notice required is as follows:

The notice required is as follows:

In Alberta, a termination notice period is null and void if the employee continues to work for the same employer after the termination date expires.

The Manitoba Employment Standards Code (ESC) states that for employment to be terminated, the amount of termination notice required depends on how long the employee worked for the company.

However, employment needs to be for a minimum of 30 days.

The notice period is as follows:

As per the Saskatchewan Employment Act, employers must give reasonable notice if an employee has been continuously employed for at least 13 consecutive weeks. The amount of notice required is as follows:

You need to make sure your employee receives the minimum notice period that they're entitled to under the law. Failure to provide the correct amount of notice could lead to wrongful dismissal claims.

Are all Employers Entitled to a Notice of Termination?

In Ontario, employees who have committed improper misconduct aren't entitled to a notice period. As well as construction employees and employees who refuse reasonable alternative employment following termination being given.

In British Columbia, employers aren't entitled to provide notice of termination to an employee whose employment contract has been terminated due to just cause. This is the same for businesses in Ontario, Alberta, Manitoba and Saskatchewan.

Do Employees Have to Work Their Notice Period?

Employers can also choose if they want a terminated employee to work the duration of their notice period, be provided with termination pay in lieu of notice, or provide the employee with a combination of both working notice and pay in lieu.

Is Every Employee Entitled to Termination Pay?

Under the ESA, employees with over three months of service are owed termination pay in Ontario for the following reasons:

The ESA for British Columbia states that after three months of service, employees are entitled to the following termination pay in lieu of notice:

The Employment Standards Code (ESC) in Alberta states that an employee's termination pay is mandatory if the employee has more than 90 days of service.

In Ontario, employees are entitled to severance pay in addition to termination pay if they have been employed with the company for at least five years and the company has a global payroll of at least $2.5 million, or have severed the employment of 50 or more employees in the past six months.

What Happens with Group Terminations?

If you are terminating the employment of 50 staff or over (also known as group termination) - you need to make sure you provide your staff with their entitlements.

Employees must be provided with a statement of benefits which includes all the information regarding any wages owed. This must be done at least 14 days before the last day of employment.

At the end of employment, each employee must receive any outstanding wages, including any overtime or vacation pay owed and severance pay.

Get Advice on Notice Periods with BrightHR

It's important you understand the law surrounding notice periods and termination pay. As an employer, you have a legal right to deal with terminations properly and provide your employees with the notice period they’re entitled to.

If you need advice on notice periods, BrightHR has a handy tool that will help if required.

Our BrightAdvice service allows you to receive expert employment law advice whenever required.