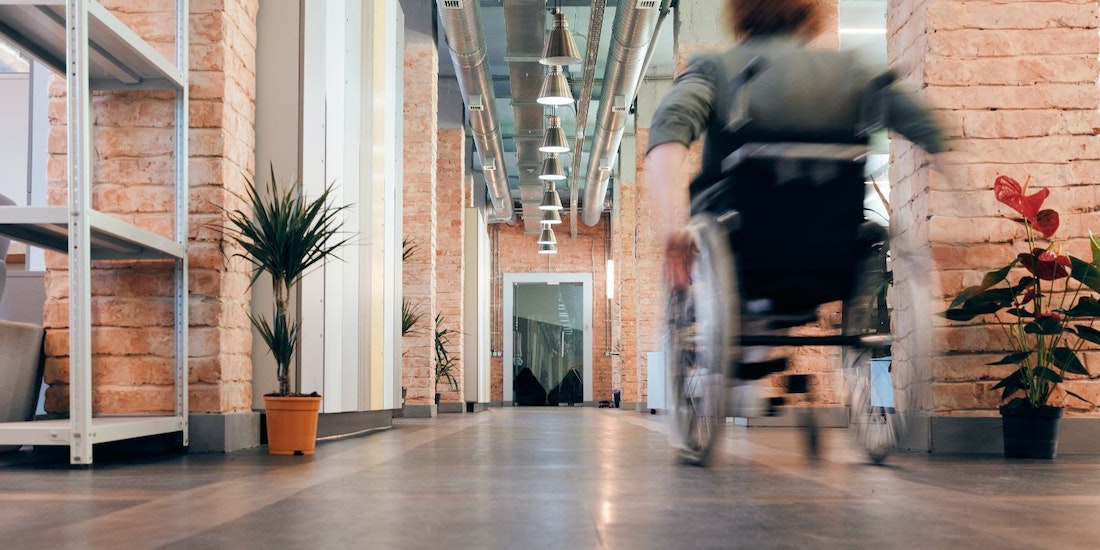 Making your workplace welcoming and inclusive should be two of your main priorities. Employees should feel included rather than isolated and alone. A more inclusive workforce will lead to an increase in morale and productivity.

However, discrimination still occurs in the workplace despite the best efforts of employers. To be able to prevent, spot, and tackle discrimination at work, you need to understand its various types.

In this guide, we’ll discuss what discrimination is, its different forms, and how to avoid it in your workplace.

Discrimination is when someone is treated unfairly for a particular reason, such as their age, disability, race, or religious beliefs. It usually stems from prejudice against a certain group of people.

In the workplace, this means employers can’t discriminate against any colleague or employee based on these 12 protected grounds.

There are different types of discrimination in the workplace you should know about.

What Are the Different Types of Discrimination?

It’s key you understand the main types of discrimination at work.

A workplace where everyone is treated with respect and fairness enjoys higher team morale, productivity, and quality of work.

Direct discrimination is when an employer treats a member of staff unfairly or differently without a legitimate or real reason due to their characteristics.

For example, if an employer turns down an employee for a promotion because they’re pregnant. Being pregnant doesn’t mean they’re incapable or shouldn’t be considered for the role.

Indirect discrimination is when a certain rule has a negative effect on a group of people.

For example, if an employer sets down a policy of not employing people with “gaps” in their resumes. This could adversely affect people who had to take time off work for reasons related to a disability or caregiving responsibilities.

Harassment is unwanted physical or verbal behaviour that is offensive or humiliating.

It is usually also persistent although serious one-time incidents can also be considered harassment.

Harassment is persistent behaviour against an employee over a certain amount of time.

This behaviour include unwelcome or offensive remarks and jokes about someone’s race, religion, age, sex, marital status, or disability.

For example, harassment in the workplace could be a member of staff spreading rumours about a colleague. This could lead to the member of staff becoming isolated and withdrawn from their work.

The following are examples of discrimination that could take place at work:

You must be aware these aren’t the only actions that can be discriminatory. If you spot any in your workplace, action must be taken.

How to Avoid Discrimination

There are many things that you can do to avoid it within your company. Being proactive can go a long way in creating a united workforce.

This will increase employee confidence in you. Set down procedures to report any incidents of harassment and bullying.

Prevent discrimination in the workplace with BrightHR

Having an inclusive and welcoming workplace is very important.

You need to make sure your workplace isn’t discriminatory in any way, shape, or form.

Ensure you have policies in place to prevent workplace discrimination and to protect your business from risk of failure to do so can lead to complaints, staff leaving your company litigation and heavy penalties.

BrightHR offers unlimited cloud storage with easy access to HR policies, including those on bullying and harassment.

Our HR document storage tool allows you to store all your HR policies and documents on the cloud and share them with your staff with ease.