When is a settlement agreement used at work?

Employer-employee relationships can go sour in any workplace 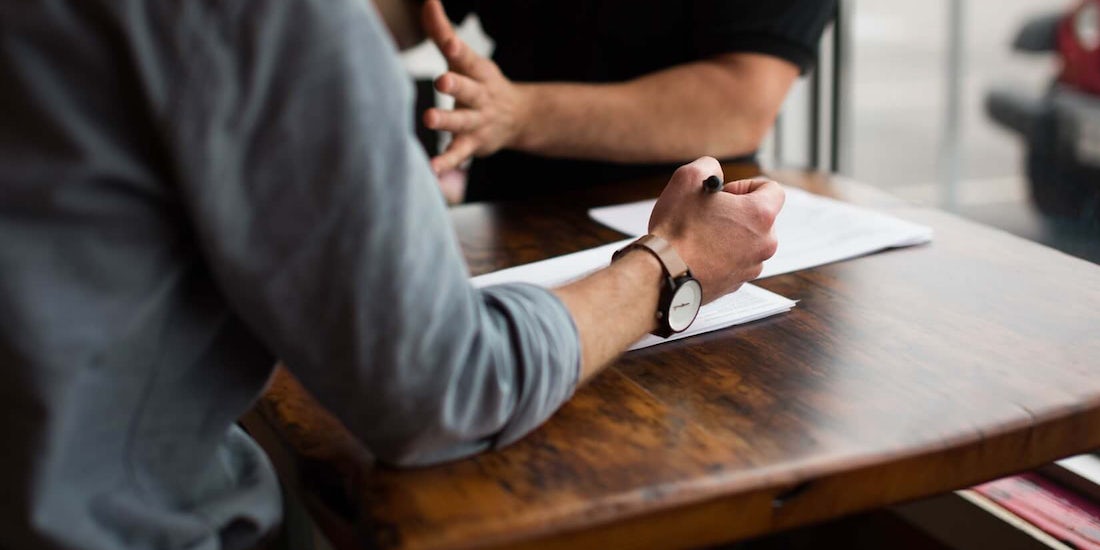 Ideally, problems get resolved through talking, mediation or formal procedures. But when that proves impossible, there’s another tool you can use to mutually end agree the end of an employment relationship: a settlement agreement.

Previously known as ‘compromise agreements,’ settlement agreements set out the terms for agreeing to settle an employment dispute.

It’s usually the employer who proposes a settlement agreement — so here’s what you need to know.

What are settlement agreements?

First, the basics. A settlement agreement is a legally binding contract, usually between an employer and employee. In this contract, the employee often waives the right to bring a financial claim against the employer in return for financial payment.

Settlement agreements are voluntary and are usually reached through a process of negotiation.

When should you use a settlement agreement?

Settlement agreements are versatile. They aren’t just used to end employment relationships. They can settle disputes mid-contract too, at any point in the relationship.

However, employment tribunal overseers Acas advise against using settlement agreements excessively, or out of the blue. It’s better to try to resolve disputes through discussion and company disciplinary procedures first. Jumping straight to a settlement agreement might be considered heavy-handed and inappropriate.

When all other methods have failed, settlement agreements offer a swift resolution and are generally less time-consuming and stressful than a tribunal. However, settlements do carry the cost of financial compensation, and have the potential to damage wider employment relations if used inappropriately.

How to make a settlement offer

Once you’ve decided to offer an employee a settlement, you can make your proposal verbally or in writing. Be clear about what you are offering, and why you are offering to settle.

How much money should you offer?

When deciding how much financial compensation to offer, consider:

Offering the employee a reference

Many settlement agreements also include a reference for the employee. A reference can help the employee find a new job faster, thus reducing the financial impact of their departure from your company.

Providing a reference is not mandatory, but it can make your settlement proposal more appealing to the employee. Don’t be tempted to sweeten the deal with a cooked-up reference, though. References should always be true and accurate.

Compensation paid under a settlement agreement can often be made free of tax and National Insurance contributions, up to a value of Â£30,000. The rules are complex however, and you should take advice from your accountant.

More on end of contract

What is the law on notice periods?

There’s a lot to consider when someone leaves a job – on both sides. Your company might need to begin a recruitment process or deal with the…

What are employee final payments?

But wait — there’s still the matter of processing your departing worker’s final pay. Whether the employee is leaving with fond farewells, or…

What is an exit interview?

You can conduct exit interviews when an employee is leaving the business. With this process, you can aim to get an understanding about their…

What you need to know about dismissal

A dismissal is when you end an employer's contract, with or without notice. Dismissal from work also occurs when an employee's fixed-term…

Redundancy in the UK is a daunting process for you to get right—and many employers struggle with its complexities. You need to establish a…