And what can you do to prevent it at work? 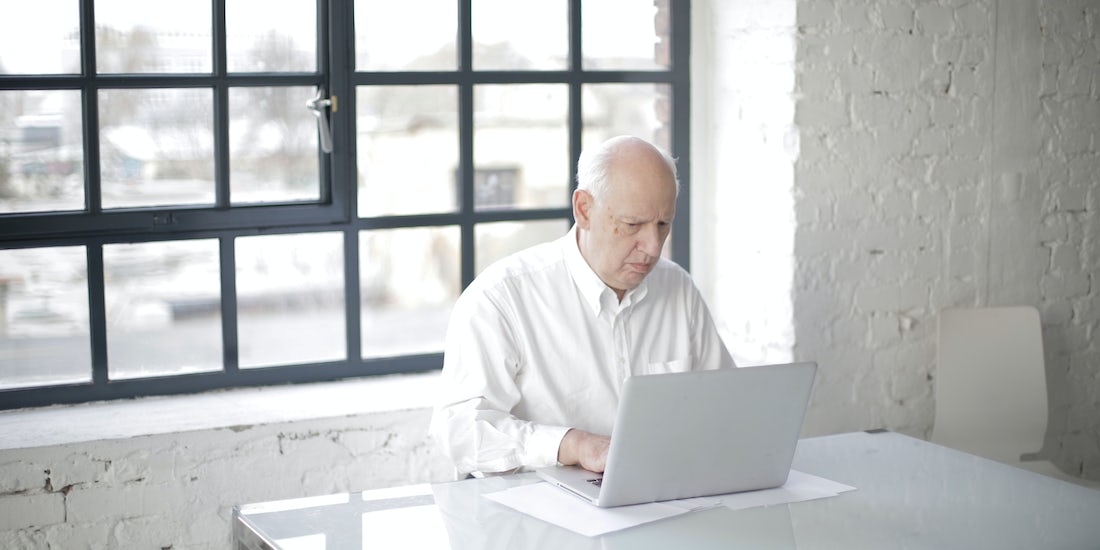 The Equality Act 2010 states that it's unlawful to discriminate against job seekers, trainees, and employees based on their age. When the discrimination is because of someone's age, it's age discrimination.

Is there a specific age discrimination act in the UK?

The Equality Act 2010 replaced the Employment Equality (Age) Regulations 2006. It covers the nine protected characteristics—of which age is one.

Examples of age discrimination in the UK

There are four types of age discrimination. Let's go through all of them.

Direct discrimination is when you treat someone less favourably than you treat others based on his or her age. It can happen in any of three ways.

This is when you have a policy or practice in your workplace that applies to all workers, but that has a negative effect on people of a certain age or age group.

Examples of indirect age discrimination during the recruitment process are common. Let's say you're hiring for a new role in your company, and you want someone with at least five years' experience—then younger job seekers, such as fresh graduates, are at a disadvantage.

If you can prove that a restriction that handicaps some people is in place for appropriate and necessary reasons—such as health & safety, or to run an efficient service—your indirect age discrimination might be legal.

When unwanted conduct based on someone's age makes him or her feel scared, humiliated, or degraded, it's harassment.

For example, if you make jokes about someone's age, or give someone a nickname based on their age, such as "Old Johnny", it's harassment.

The Equality Act 2010 states that victimisation is unlawful.

It happens when you suffer detrimental treatment because you raised a grievance (made a complaint) regarding discrimination. Your actions can be on behalf of yourself or someone else.

It's also victimisation if you suffer detrimental treatment because you make a legal tribunal claim, such as for age discrimination.

A person has protection from victimisation when they:

Age discrimination exceptions to the rule

The Equality Act 2010 does allow a few exceptions. For example:

Protect your business and people of all ages

Make sure you have policies that prevent age discrimination when you are:

Age discrimination can cost your business thousands of pounds and give your brand a bad name. It can be hard to know what is and isn't discrimination.

But you're in luck. BrightHR has experts on hand to offer free employment law advice to our customers.

Book your free demo of BrightHR today and save your business from making a terrible age discrimination mistake.

This Act of Parliament is a piece of legislation we often refer to in our various HR and employment law guides . And with good reason, the…

Today, the workplace has become a much fairer and equal place. Employees can now feel more protected and included rather than being…

Menopause in the Workplace

With the population now living longer, it is vital that you support your employee’s health and wellbeing. For those who experience symptoms…