Whether they express them openly or not, your employees might hold profound beliefs that affect the way they live and work 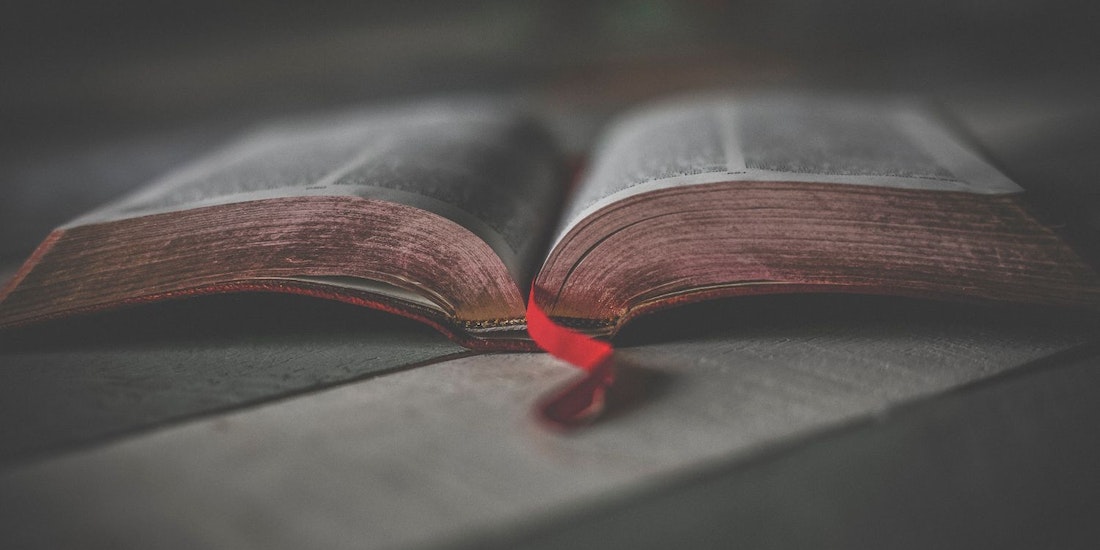 Religious discrimination is treating a person or group differently because of their beliefs. Specifically, it is when adherents of different religions (or denominations) are treated unequally.

UK workers are part of organised religions with well-understood cultures, such as Christianity, Judaism or Islam. However, many less-well-known belief systems are covered under laws governing religious discrimination including Scientology, the Rastafari movement, and even atheism. By law, your organisation must respect their rights. So how can you make sure that happens?

Religious discrimination can manifest in many ways throughout the workplace. It can happen when advertising a job, holding a company event, or even after an employee has left.

An inclusive approach starts from recruitment. When advertising a job, you might want to state clearly that you welcome applications from people of all faiths.

For existing post-holders, you should be sensitive to:

You could also provide a dedicated room for prayer or quiet contemplation, which meets a wide variety of religious needs.

Your planned approach should be clearly outlined in your Equality Policy.

In some instances, your company may lawfully treat employees differently because of their beliefs. This is called a Genuine Occupational Requirement (GOR).

If an organisation is based on a faith — perhaps a Jewish school or Catholic care home — they can specify that employees must practise (or be sympathetic to) that faith. This is because it affects daily business and resonates with core values.

In the event that discrimination does occur, your employee can take several steps. They should, in the following order:

The individual retains their full rights as an employee throughout every step of this process.