Protect your staff against religious discrimination

Religion, be it belief or lack of belief, is one of the main protected characteristics set out by the Equality Act 2010 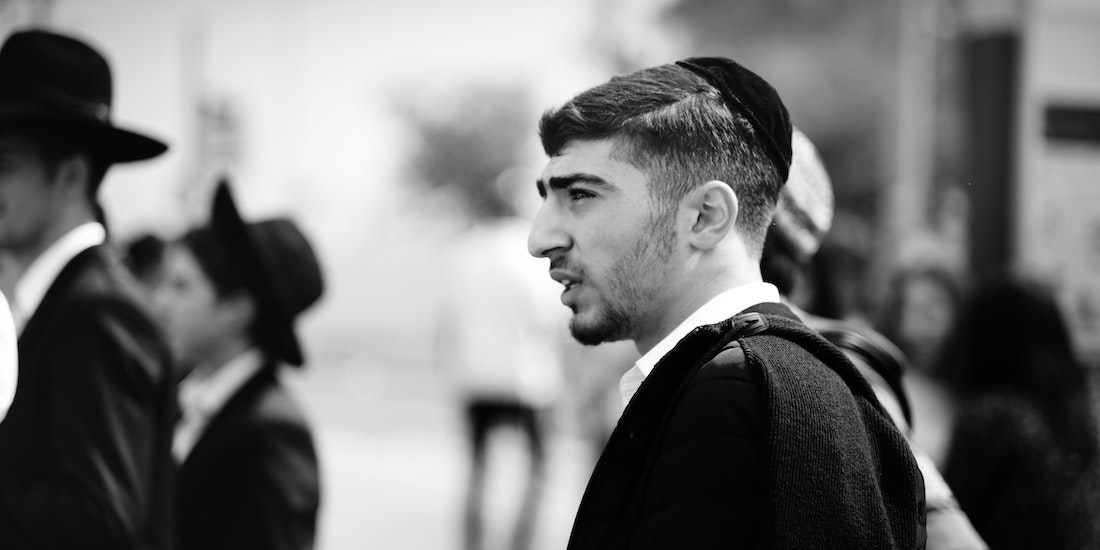 It’s against the law to discriminate against anyone because of their religion — all workers and job applicants are protected.

Which religions are protected?

Today’s UK is a diverse culture, full of people practising many different religions and holding many different beliefs. Some are major religions such as the Church of England, some are smaller sects like Scientology, and some are philosophies of non-belief such as atheism. All of these are protected, but which others are?

The answer is that there’s no official list. Guidance from the Employment Appeal Tribunal says that the belief must:

Employees cannot therefore simply invent their own religion and use it to make a religious discrimination complaint.

What kinds of discrimination are covered?

Many forms of religious discrimination are covered by the Equality Act, including:

Your recruitment and selection processes must not discriminate against anyone because of their religion.

How must you accommodate employees’ beliefs?

You should try to accommodate employees’ religious beliefs and customs wherever possible. This means taking reasonable action to meet the employee’s needs. An example might be allowing an employee to use a spare office as a prayer room, if you have one available and it doesn’t disrupt work.

You don’t have to give employees time off for religious observance. Nor do you have to put in place special facilities to help employees observe their faith.

When can employees claim religious discrimination?

An employee who feels they’ve suffered religious discrimination can bring a claim to an employment tribunal at any time. Acas guidance suggests they talk to their employer and try to resolve the matter informally first.

Your organisation is responsible for religious discrimination carried out by your employees, unless you can show you did everything you reasonably could to prevent it.

When is religious discrimination allowed?

In some cases, special requirements or observing religious faith requires an organisation to discriminate.