What is the Bradford Factor?

Do different absence patterns have the same effect on your business? 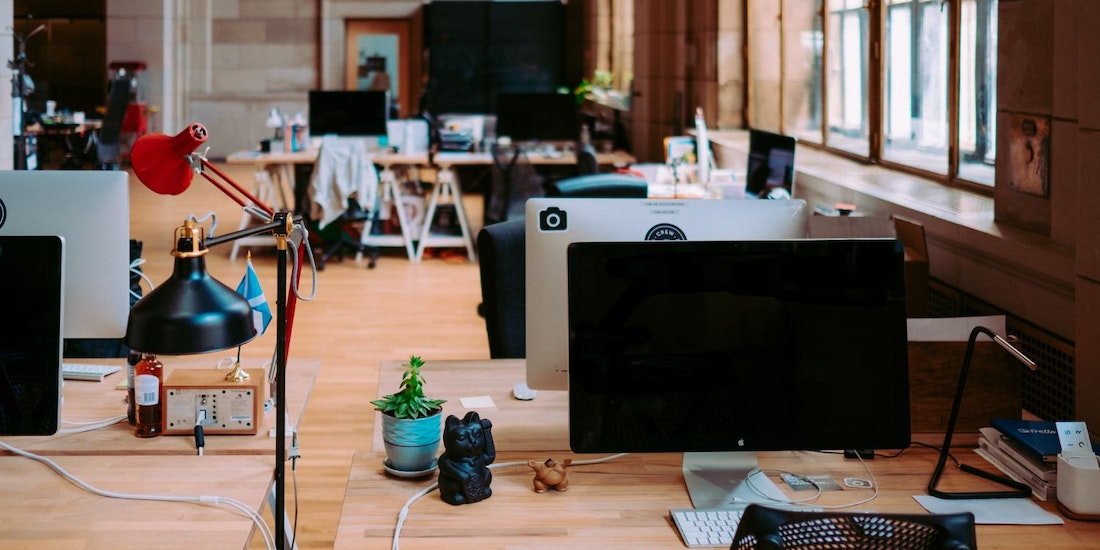 The Bradford Factor is a simple formula that lets you monitor employee absenteeism over a set period, such as the current business year.

Where does the Bradford Factor come from?

Staff at Bradford University School of Management made the Bradford Factor—also called the Bradford Index—in the 1980s.

Their research found that many short-term absences disrupt a business more than one long-term absence does.

The Bradford Factor is the scale that the researchers made for bosses to figure out how much effect—or damage—an employee's absences really have.

How does the Bradford Factor work?

Let's say two of your staff each took twelve days' absence in a year, but with different patterns of absence.

Employee A took one long absence of twelve days.

Employee B, on the other hand, took one day off per month over a twelve-month period.

The Bradford Factor suggests that the impacts of the two workers' time off are different.

More specifically, that Employee B's absences had a worse impact on your business.

How do I work out the Bradford Factor?

Using the Bradford Factor formula, you can "apply a relative weighting to employee unplanned absences".

A weighting is an effect that an event—such as an employee's absence—will have on your running of the business at a day-to-day level.

When talking about unplanned absences, we mean things like:

Okay, next up is the calculation bit. Don't worry, it looks more complicated than it actually is. Let's go through it.

Okay, so let’s try out the formula.

Susan has one absence (S) of 11 days (D) over the course of the year. What is her Bradford Factor score? (B)

Larry has seven absences (S) over the year. Each absence is for two days (D). What is his Bradford Factor score? (B)

So what do these scores mean?

Each business that uses that Bradford Factor has their own high and low scores, which they refer to when monitoring staff absence over a set period.

Here is an example of trigger point scores you could use:

In our examples, Susan's score of just 11 points doesn't even warrant an informal warning.

So what should you do about employees like Larry?

By taking these steps, you're able to stay aware of someone like Larry's time off as it gets worse. You should intervene at each trigger point and always adhere to your company procedure for absence and disciplinaries. This way, you can issue the warnings at the right times to lead up to their eventual dismissal if their absence pattern continues to get worse.

Make sure all employees have a copy of your absence management policy. You should make reference to the Bradford Factor in the policy.

However, in some cases, an employee's score will be very high for absences that are out of their control, such as when their child is sick. You should exercise discretion with each employee and avoid acting in a way that is discriminatory or unfair. Otherwise, you risk your employee making a claim, such as for unfair dismissal or indirect discrimination.

Related to the bradford factor