How should you manage unauthorised absence? 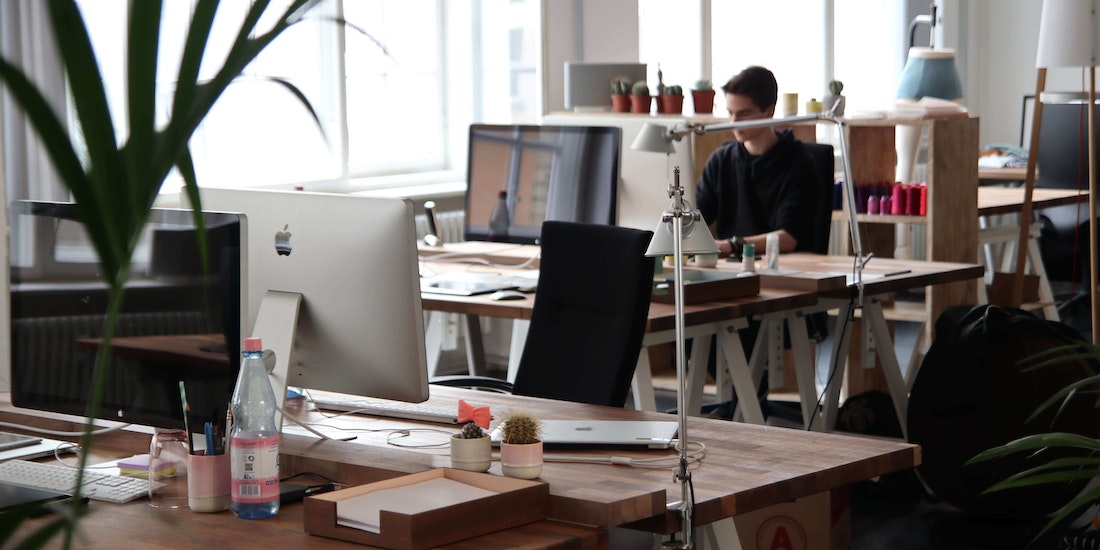 What is unauthorised absence?

Unauthorised absence is when one of your staff fails to come to work without a good reason.

It goes without saying that you want this to happen as little as possible. But sometimes staff are going to be off, it's just another thing you've got to manage as an employer.

What does and doesn't count as an employee unauthorised absence?

Unauthorised absence from work doesn't include:

There are also some statutory rights that allow employees to be absent from work. For example, if you've had to make them redundant, they might be able to take leave to search for new work.

You should have a policy in your staff handbook that covers the procedure for how someone reports sickness. This should include:

But there's also no harm in being proactive. For example:

The bottom line is that an unauthorised absence is a disciplinary offence. So it's up to you to deal with it.

Make sure that you include unauthorised absence in the list of offences that count as employee misconduct in your staff handbook. Give an example—just to make it as easy for staff to understand as possible.

Always make it clear that such lists are non-exhaustive—you never know what offence you've forgotten to add.

Because you're classing it as misconduct and not gross misconduct, dismissal for unauthorised absence is unwise. If your employee has been with you for two years, they might be able to bring a claim for unfair dismissal against you.

Unless, that is, you've warned the employee a number of times about their absences. An accumulation of offences would be a stronger case for dismissal.

Sometimes you have to turn down an employee's annual leave request. This is unfortunate, but it happens.

During the summer, for example, you're going to get a lot of staff trying to book annual leave because they want to get away to enjoy the warm weather. The sports lovers in your team might want to take time off for the big events.

And, just to make sure you know: you do have the right to decline a holiday request—thanks to the Working Time Regulations 1998. You should only do so with a valid reason, though.

If work gets busy, or someone is off sick and you think you need to cancel an employee's annual leave requests, you can do. But you must give your staff "counter-notice". So, if your employee tried to book a full week off, you must let them know no later than a full week before their leave is due to start that you've had to cancel it.

Do so in writing. Include an apology and perhaps suggest an alternative time for them to take time off. This way, you can show that the problem (and therefore, their happiness) is important to you.

But the problem with having to cancel or deny someone's annual leave is that, in some cases, you're going to find the employee taking unauthorised holiday leave.

Some people are going to do this no matter what, whether it's to be on that plane to the Greek Islands or it's because they're going to take three days off to nurse their World Cup final hangover.

What you can at least try is writing them a letter to warn them about the consequences they'll face if they take leave despite it being unauthorised.

Refer to your disciplinary policy for unauthorised absence when writing such a letter.

In cases where you warn an employee about them taking leave despite you declining their request, you might have a stronger case for dismissing them if they still decide to take time off.

This is because their behaviour might fall into the realm of insubordination—often a more serious offence.